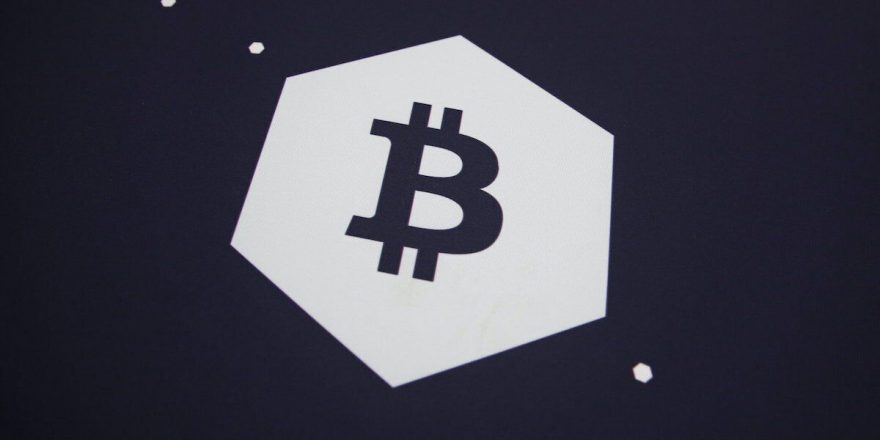 Cryptocurrency investors have spent several months transfixed by Bitcoin, now worth less than half of its peak value in 2021. The coin currently goes for $30,363.48, more than $34,000 less than its November high last year of $64,995.23. Encouraging progress made by the coin has convinced analysts it is ready to recapture that lost ground.

Over the last two weeks, BTC has ricocheted through the market, bouncing between price points.

The trend was not lost on Sam Kopelman, the UK manager of Luno, a global cryptocurrency exchange.

He said the movement seen by onlookers this week is indicative of the “Bart”.

Mr Kopelman said: “Bitcoin broke through the $30,500 resistance this week but was quickly slammed down and is now resting just above the $29,000 support level.

“This marks a re-appearance of the previous bear market in what crypto experts call a Bart Formulation.

“The Bart is a chart pattern in which the crypto market rallies sharply before experiencing a short period of sideways movement until it suddenly retraces all of its previous gains.”

By Bart’s logic, if BTC is following the pattern, it could see gains bring it closer to last year’s landmark $64,000 high.

And Mr Kopelman suggested the coin could soon reclaim its next resistance level of $34,500.

He added: “However, correlations between the crypto market and the S&P 500 have declined further over the last week, telling a promising story of de-risking in the market.

“When assets move in different directions, we would expect that volatility will stabilise as it has done in the last week at four percent.

“A decreasing correlation to other assets will be a key influencing factor for Bitcoin’s recovery amid the ongoing financial uncertainty in other markets.”

“The infamous Bart pattern – coined through a humorous reference to the shape of Bart Simpson’s head – suggests that the dip will be followed by another spike.

“As the market attempts to claw back its losses in May, we may see this pattern continue as investors reclaim lost confidence and test the next resistance of $34,500 once again.”

Other investors have agreed with Mr Kopelman’s analysis, suggesting the coin has almost bottomed out.

When a token bottoms out, it reaches its lowest point before rising again, and money destined for listed cryptocurrency funds suggests Bitcoin is heading for this point.

Data from CryptoCompare shows that cash flows into these accounts have recently turned positive.

In May, the company found an average inflow of $66.5 million, nearly $20 million more than April’s $49.6 million outflow.

But Ben McMillan, chief investment officer of IDX Digital Assets, said the move was “largely institutional” and proved BTC is “closer to the bottom” than the top.

The information in this article does not equate to financial advice. Anyone considering investing in cryptocurrency should understand the risks involved.