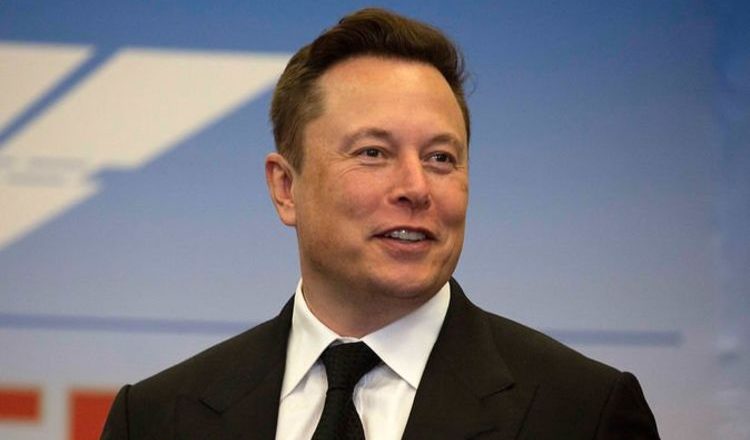 The price of Bitcoin jumped past $30,000 (£21,800) after the Tesla CEO suggested that his company will U-turn on its decision to suspend cryptocurrency payments. Mr Musk said during the B Word cryptocurrency conference: “Most likely the answer is that Tesla would resume accepting Bitcoin.” The electric car company had previously cited concerns over the environmental impact of Bitcoin mining, which uses huge amounts of electricity, but Mr Musk joined Twitter founder Jack Dorsey and Ark Investment’s Cathie Wood in heaping praise on the coin.

The move could see Bitcoin break its all-time high, according to Nigel Green, CEO and founder of deVere Group, one of the world’s largest independent financial advisory and fintech organisations.

He said: “Musk, Dorsey and Wood are three of the most important and forward-thinking business leaders of our time – what they say matters.

“Crucially, the tone was less sensationalist than it has been in past, with all the panellists putting across carefully considered, fact-based arguments about why they are all bullish on the future of Bitcoin and crypto generally.

“This will not have gone unnoticed by investors.

“As such, I believe that with these hugely influential figures pursuing this stance and this new tone, we can expect the price of Bitcoin to hit, or even surpass, its mid-April all-time high of $65,000 (£47,250) by the end of 2021.”

The deVere boss believes demand will boom because of what Musk, Dorsey and Wood said – for two main reasons.

He added: “First, both institutional and retail investors were given a considerable crypto confidence boost by comments the panellists made about their own multinational businesses and their visions for the future.

“Musk, one of the world’s most successful and richest entrepreneurs, confirmed for the first time that both of his companies, Tesla and Space X, and that he personally owned Bitcoin.

“And that neither he nor his companies will sell the cryptocurrency.

“He also revealed Tesla is likely to restart taking payments in Bitcoin. Similarly, Dorsey hinted that Twitter will soon allow advertisers to pay for advertising on the giant social platform in crypto.

“He went on to say the cryptocurrency could function as the internet’s ‘native currency’ and this would help all businesses in a much faster way.”

Mr Green said the second reason was that all three of them had “addressed the environmental impact of Bitcoin mining, an issue which has weighed heavy on the price in recent months”.

Britain’s Financial Conduct Authority has previously warned investors of the risks that come with investing in cryptocurrency.

They said: “If consumers invest, they should be prepared to lose all their money

“Some investments advertising high returns from crypto assets may not be subject to regulation beyond anti-money laundering.

Express.co.uk does not give financial advice. The journalists who worked on this article do not own cryptocurrency.