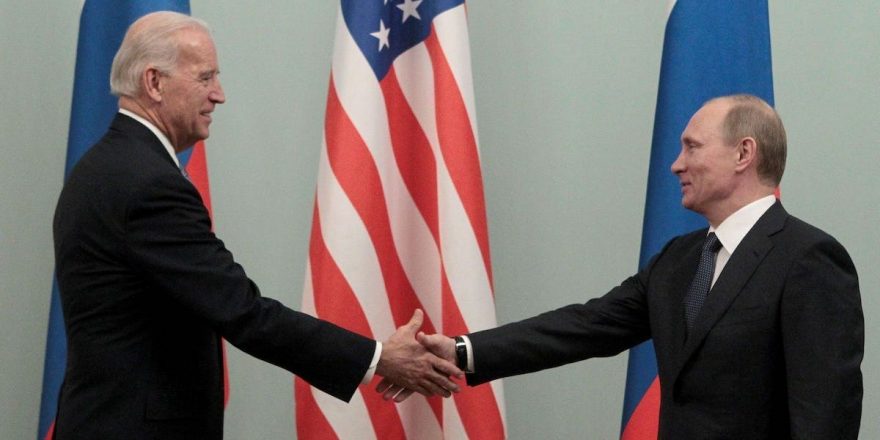 When US Secretary of State Antony Blinken and Russian Foreign Minister Sergei Lavrov meet at an Arctic Council ministerial today, the two will be using some of their time together to prepare for an even more important meeting this summer.

A potential summit between US President Joe Biden and Russian President Vladimir Putin, likely to take place in Europe, would come at an especially turbulent time in the US-Russia relationship.

The two countries, however, don’t have the luxury of taking the path of least resistance and allowing bilateral relations to atrophy into a permanent state of animosity. Washington and Moscow may not like each other, but they can’t ignore one another either.

For Biden, a summit with his Russian counterpart would be the best opportunity to date to at least inject some predictability into the US-Russia relationship — an objective the president himself emphasized during his April 15 address at the White House. 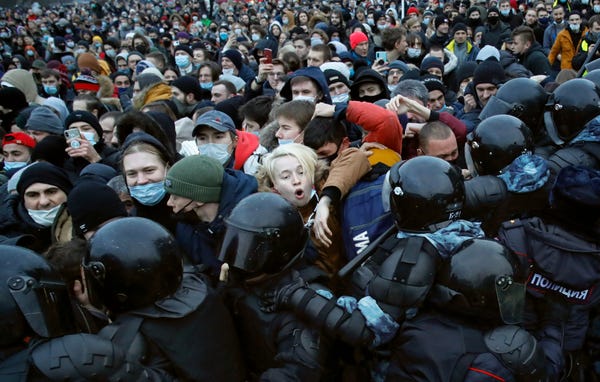 Real disposable incomes for the average Russian citizen have dropped five out of the last seven years. Russia’s GDP is down by 25% since 2013; at $1.7 trillion, the Russian economy is less than one-tenth the size of the US and less than half the size of Germany’s. The gap between the Russian political class and the Russian population is rising, with 75% of Russians skeptical they can influence the Kremlin’s decision-making.

Domestic problems aside, Russia remains a formidable regional power and has demonstrated to the world it will use military force (Georgia in 2008, Ukraine in 2014, Syria in 2015) if Moscow perceives its core security interests are threatened.

While its defense budget can’t compete with the US or NATO-Europe, Russia doubled its military expenditures between 2000-2017 — much of which has gone into modernization and procurement. Russia is also a permanent member of the UN Security Council and the world’s largest nuclear weapons power, possessing over 6,200 nuclear warheads.

For the US and Russia, respecting the other’s baseline interests is imperative if both want to move forward. This requires Biden to recognize which issue areas are irreconcilable and which hold promise.

The irreconcilable issues are easy to discern. It is no surprise that Putin will recoil from any topic that touches upon Russia’s domestic affairs. While Biden will likely condemn Alexei Navalny’s persecution and excoriate Putin for cracking down on Russian opposition movements, the Russian government is highly unlikely to change its behavior based on US urgings. 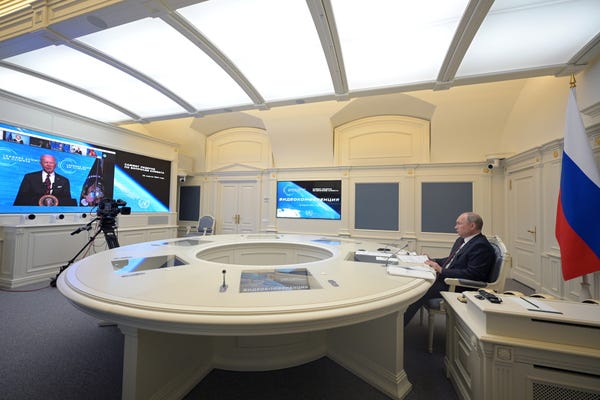 Ukraine, too, will be a contentious issue. US demands that Moscow move its forces out of the Donbas and allow Kiev to retake full control of the Russian-Ukrainian border will fall on deaf ears.

In the seven years since Ukraine’s war in the east began, Russia has made it abundantly clear that a total military victory by Kiev won’t be permitted. The best we can expect is a reaffirmation of support for the Minsk II peace process — hardly a satisfying outcome.

Areas of collaboration, however, are available if both men are willing to seize them.

First, Biden and Putin could use a potential summit to wind down a cycle of diplomatic escalation that shows no sign of ending. Washington and Moscow have traded tit-for-tat diplomatic expulsions, visa restrictions and entry bans this year.

Those expulsions are largely emotional reactions that do little to solve ongoing disputes like cyberattacks and disinformation operations and in fact just accentuate the grievances. Biden and Putin should at the very least come to an understanding on stopping the escalatory cycle at its current state.

Ideally, a mutually-acceptable arrangement on reversing those measures would be reached — some of which leave ordinary Americans and Russians in the cold. 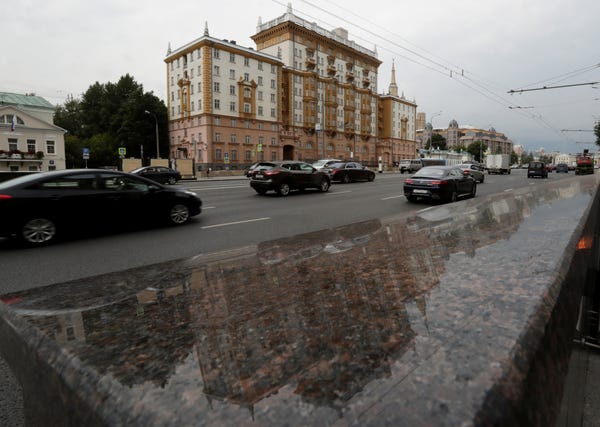 Second, the US and its NATO allies should resurrect the NATO-Russia Council. This joint council, formed in 2002 to bring NATO and Russian decision-makers together for consultations on areas of mutual interest, has been in a state of purgatory since Russia’s annexation of Crimea.

Tensions have only risen in the years since. But it’s precisely during times of strained relations when consultative mechanisms like the NATO-Russia Council are so important.

Third and most consequentially, strategic stability should be at the top of any Biden-Putin agenda. Washington and Moscow have already had some success in this regard, when both agreed to extend the New START agreement, which caps deployed strategic nuclear weapons and launchers.

Biden himself floated a strategic stability dialogue with Moscow that would, in his words, “pursue cooperation in arms control and security.” The Russian Foreign Ministry suggested such an initiative was possible. Any strategic talks will prove remarkably difficult. Yet the alternative of no discussions is even worse.

US-Russia relations will be tense for quite some time. But given that Washington and Moscow hold 90% of the world’s nuclear weapons, Biden would be wise to approach Russia not as an ally, friend or adversary, but as a nation that must be engaged with whether we like or not.

Daniel R. DePetris is a fellow at Defense Priorities and a foreign affairs columnist at Newsweek.