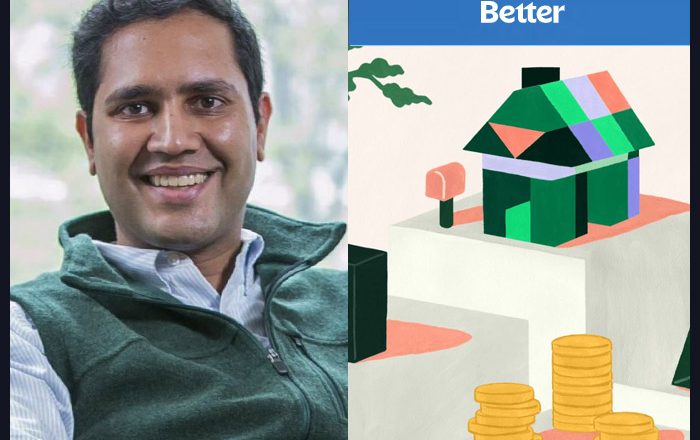 The controversial CEO of financial mortgage firm Better.com, Vishal Garg, has “taken time off effective immediately” after his firing of 900 employees over a Zoom meeting caught global attention.

The company is also hiring a third-party agency to evaluate the leadership and work culture in the company to fix things.

The board of the company has announced this decision to the employees through a mail on Friday. “Vishal will be taking time off effective immediately,” said the mail. During this period, the company will be under the leadership of CFO Kevin Ryan who has joined the company from Morgan Stanley.

The immense backlash has also led the company to hire a third-party agency that will provide the higher-ups with the morale of the company. “As well, the Board has engaged an independent 3rd party firm to do leadership and cultural assessment. The recommendations of this assessment will be taken into account to build a long-term sustainable and positive culture at Better,” added the mail.

In the meantime, employees have testified to different media outlets about the toxic work environment in the company and that Garg’s power trip has tickled its way down to all the leaders and managers in the company.

An employee said to Techcrunch, “Nothing is ever good enough. He would threaten employees to work harder, faster, and not be lazy, but there was never clarity on what the consequences might be.”

The CEO claimed to have fired the employees to save money as the market had suddenly turned on the company. This, coupled with the fact that 250 employees of the fired 900 were “stealing” money from the company made the CEO take the “gut-wrenching” decision.

However, days before the incident, the company got a $750 million investment from Softbank and the company was nearing a SPAC acquisition worth $1.5 billion. These reasons have left the world scratching heads due to the intensity of the cruelty displayed by the millionaire CEO.

According to reports, the CEO received a $25 million bonus last year while the employees were not even paid properly and denied raises.

Earlier this week, Garg did issue an apology saying “I failed to show the appropriate amount of respect and appreciation for the individuals who were affected and for their contributions to Better. I own the decision to do the layoffs, but in communicating it I blundered the execution. In doing so, I embarrassed you.”

He even promised to learn from the incident. But, this was not enough to break the ice as employees thought it to be a PR stunt to save face right before going public.

The company has not commented on whether Garg will remain as the CEO of the company or would have to step down.