Home » Business » Believe it or not, Sears once revolutionized retail 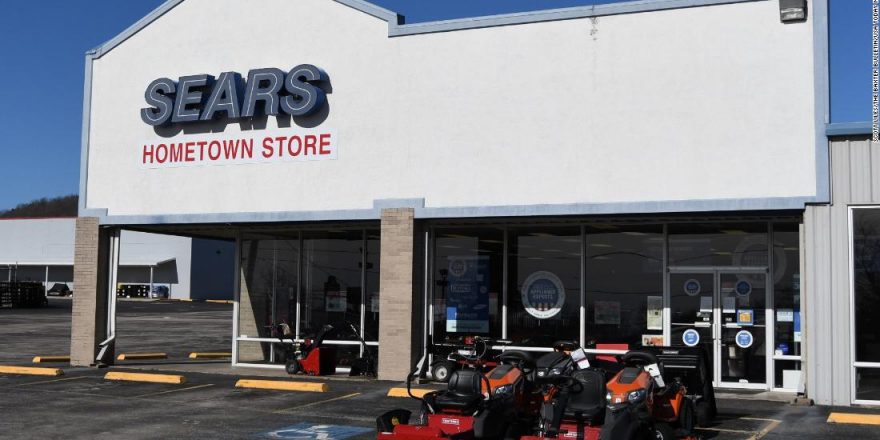 Believe it or not, Sears once revolutionized retail

New York (CNN Business)There’s another Sears, with 650 stores nationwide, that isn’t in bankruptcy. But it’s in trouble, too.

Sears Hometown and Outlet stores was spun-off by the now-bankrupt Sears Holdings in 2012. The hope was that the $447 million deal would shield the specialty chain from Sears’ problems, while giving the parent company an infusion of cash.
It hasn’t worked out that way. Shares of Sears Hometown and Outlet (SHOS) have lost nearly 30% since Sears’ bankruptcy, and more than 90% since its own 2012 IPO. In December, Sears Hometown announced plans to close 80 to 100 of its 750 stores and liquidate inventory to bring down debt. 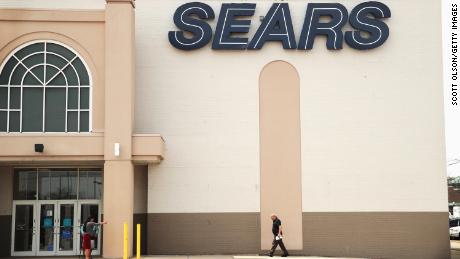 That was a shock to some owners of Sears Hometown, most of which are independent franchises.

“I thought we’d see a brighter day when Sears went bankrupt. That’s what we were told,” an owner of an Alabama store told CNN Business. “We discovered differently the next day after the bankruptcy when we were wondering why weren’t getting the delivery we were expecting. We didn’t get inventory for probably 10 weeks.”

The owners of the Hometown franchise make their money from commissions on their sales. And franchise owners invested in their stores on the promise that they could make healthy commissions. The two owners who spoke to CNN Business said the investments were in some cases more than $100,000 per store.
“The Sears employees are losing their jobs. We’re losing our lives,” said a former owner of three West Coast stores. “You’re left on the hook for leases, any other bills — utilities, payroll, taxes. Sears Hometown has the inventory, you have only liabilities.”
The owner of the Alabama store said he’s lost $93,000 since the beginning of October. He said he has been working three jobs, more than 100 hours a week, to pay his own bills and keep his employees on the job. He plans to close his store later this month and hopes to reopen it as an independent appliance store.
If Sears Holdings survives bankruptcy, it will have only 223 full Sears- branded stores. In many parts of the country, Sears Hometown stores would be the only reminder of the once dominant retailer.
Sears Hometown CEO Will Powell declined to comment on its plans to keep the business open. Sears Holdings could be forced into liquidation by its creditors in the next month.
In its December earnings report, Sears Hometown said it expected to stay in business despite Sears Holdings’ bankruptcy. It didn’t address what it or its owners will do if Sears is forced out of business.

Many doubt Sears Hometown will be able to survive a Sears liquidation.
“Theoretically, they could try to sell other brands. But they would have a much more challenging business model,” said Mark Cohen, the director of retail studies at the Columbia Business School and a former CEO of Sears Canada. “They’re not insolvent. But when Sears goes into liquidation, this business will probably be next.”
Source: Read Full Article