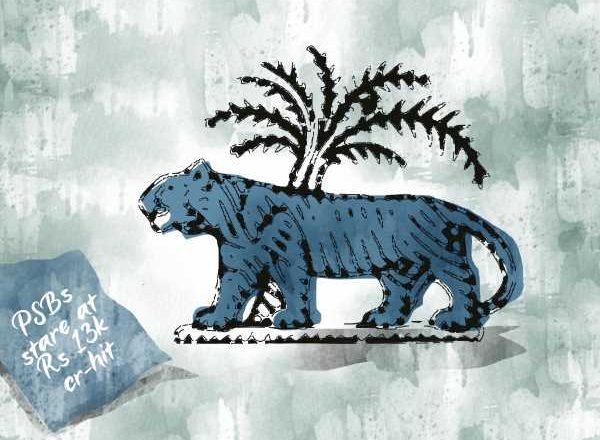 There is a possibility of some PSBs reporting losses for the fourth quarter of financial year 2021-22 (Q4FY22) as a consequence. 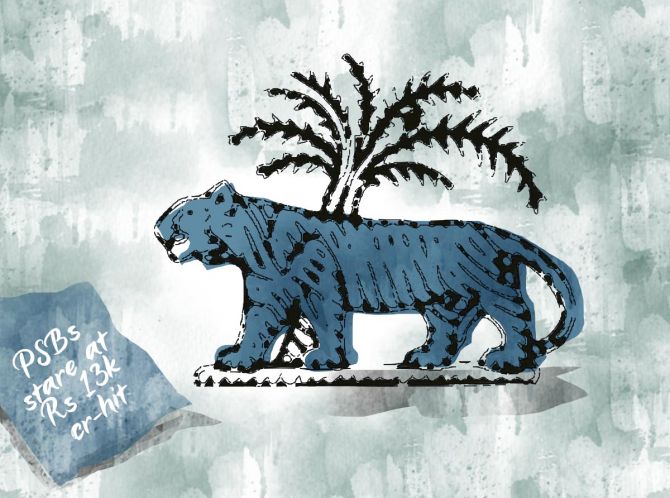 Public sector banks (PSBs) that received capital through recapitalisation (recap) bonds may have to take a hit of around Rs 13,000 crore following the Reserve Bank of India’s (RBI’s) directive to recognise these bonds at market value, according to ICRA.

However, despite the discounting of bonds by 44-45 per cent, the PSBs will continue to have tier-I capital adequacy above the regulatory requirement.

There is, though, a possibility of some PSBs reporting losses for the fourth quarter of financial year 2021-22 (Q4FY22) as a consequence.

A finance ministry official said the government has factored in the mark to market (MTM) impact while infusing Rs 4,600 crore capital in Punjab & Sind Bank through “zero coupon” bonds this year.

It would continue to take into account such effects while estimating and infusing government capital through the recap bond route.

According to ICRA, the fair value of recap bonds is 44-45 per cent of face value.

The government used these bonds worth Rs 24,600 crore in FY21 and FY22 to infuse capital in five PSBs, including Punjab & Sind Bank, Bank of India, and UCO Bank.

This MTM impact will have to be provided for in Q4 results through a profit and loss account. This may also lead to some of them reporting a loss in the quarter.

However, despite the mark down, banks that have received capital through zero-coupon bonds will remain above the regulatory requirements, said Anil Gupta, vice president and sector head – financial sector ratings, ICRA.

On March 31, 2021, the RBI had said investments in special securities received from the government towards bank recapitalisation from FY22 shall be recognised at fair/market value on initial recognition in HTM.

Further, the illiquid nature of these securities added to the pressure.