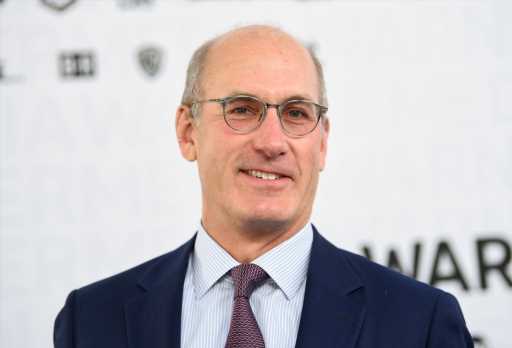 AT&T CEO John Stankey said the approval process for a deal to shed WarnerMedia and merge it with Discovery “is consistent with what we would have expected as we walked into it.”

Speaking on the company’s third-quarter earnings call, the executive said, “We are moving through the steps with the various regulatory agencies in the U.S. and outside the U.S. Those processes are moving along at the pace we would have expected and we don’t see any surprises.” Regulators, he added, “are doing their typical thorough review around that and we feel really comfortable around the back and forth of what’s been produced around the timelines and the milestones we’ve seen around those things.”

AT&T and Discovery announced plans for the $43 billion combination last May, with Discovery CEO David Zaslav poised to take the helm of the new entity.

While the general outline of the deal is clear, some nitty-gritty financial details – spin-versus split, how it will be taxed, dividend payouts – aren’t yet nailed down, and Wall Streeters on the call were antsy for specifics. Stankey said that’s unlikely until the final phase, or “until we are little further along in that process and have some degree of visibility we know there is going to be a positive” outcome.

AT&T has seen its expectations upended before, of course. Memories in Dallas are still fresh from the U.S. Department of Justice’s 11th-hour antitrust lawsuit in 2017 over the company’s $85 billion purchase of Time Warner. That combination ultimately survived the legal challenge, but only after months of costly delays, and in the end shareholders were saddled with tens of billions in losses from the acquisition.

Stankey said it’s not yet clear what the outcome of the regulatory process will be, adding that visibility probably won’t improve until early 2022. Both companies have repeatedly affirmed their expectation that the transaction will close by the middle of next year.

Meanwhile, Stankey reassured analysts that despite the waiting game with WarnerMedia in terms of M&A, HBO Max is continuing to be a key point of strategic emphasis. “We absolutely believe and did this transaction with the notion that we are moving this business forward in a direct-to-consumer market place and it’s required that you get to scale,” he said. “We’re in a window here where it’s a foot race. It’s an important race so there is no pulling the foot off the accelerator. HBO Max is the foundation of that business moving forward and how  the combined company will continue to go to market and everything we do now to make that product better and add customers is a step in the right direction.”

HBO and HBO Max together had 69.4 million subscribers as of the end of the third quarter, AT&T reported. The total showed an overall gain of nearly 2 million overall despite a drop as expected in the U.S. of almost 2 million due to a shift off of Amazon’s Prime Video Channels platform. The performance of WarnerMedia helped the company put up overall financial results that beat Wall Street analysts’ estimates.

When the Discovery deal closes, Stankey said, “We all want the shareholders that own a substantial portion of that company going forward, to have a valuable asset and one that grows and one that will be successful in the next generation of media. We have to do the right things now to make sure the business is well positioned to make that happen.”