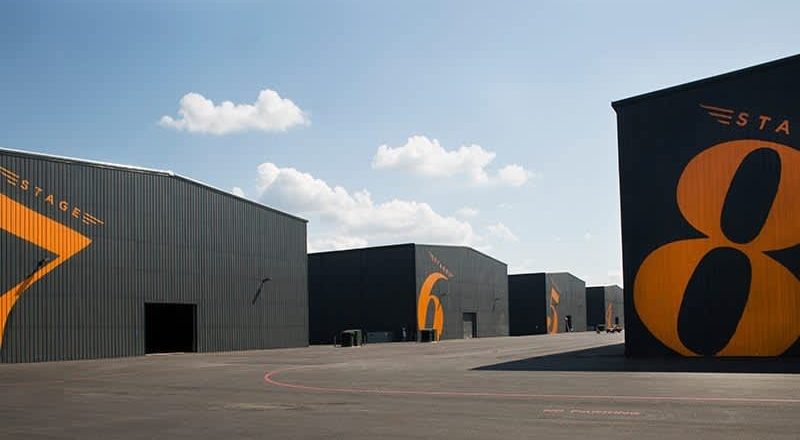 One of Atlanta's biggest filming hubs has been sold.

Blackhall, which is in the process of expanding its footprint in Georgia, also has studio projects in London and Los Angeles.

Millsap said it was time for him to exit the Atlanta business and hand it off to a private equity firm that could "take a run at the next leg of the race."

"I'm an entrepreneurial opportunistic real estate developer," Millsap said in a statement. "I've made my career seeing things early and executing early and exiting when the larger funds are ready for big trend opportunities."

Blackhall Studios opened in 2017 and is one of the largest studio complexes in Georgia. The campus spans 165 acres and has 850,000 square feet of interior space across nine sound stages. Blackhall has been the home of top productions like "Jumanji," "Godzilla," "Doctor Sleep" and "Venom." It has worked with nearly all of Hollywood's big studios.

Millsap came to Georgia during the economic downturn. A graduate of Biola University and the University of Southern California, he became a licensed real estate broker and purchased around 8,000 apartments in southeast Atlanta in 2014.

As the economy turned around, he sold off those apartments and began converting old office buildings into creative office spaces and retail space. After establishing himself in the community, he was approached about a unique real estate opportunity — building a movie studio.

The deal allows Millsap to retain the rights to the Blackhall name for use on businesses.