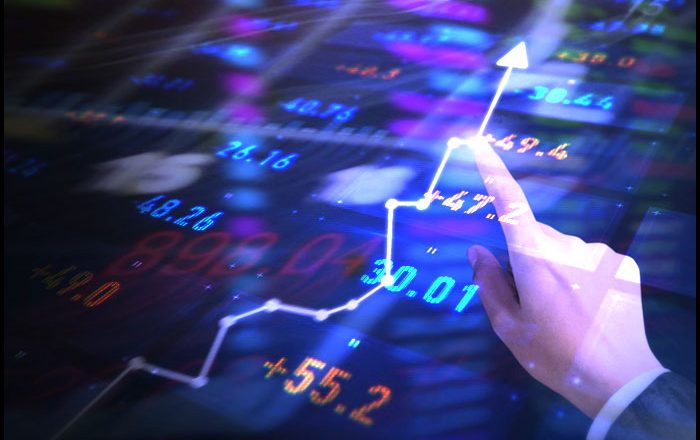 Asian stocks rose broadly on Monday despite data showing another big rise in U.S. inflation last month. Investors were relieved to see that the report was in line with expectations and lower than some had been forecasting.

Traders also kept a keen eye on the upcoming Federal Reserve meeting this week for signals about the tapering of stimulus measures.

Japanese shares advanced notably on growing hopes of an economic recovery and amid a busy week of central bank meetings. The Nikkei 225 Index gained 202.72 points, or 0.7 percent, to finish at 28,640.49, marking its first gain in three sessions after data showed the country’s core machinery orders rose in October for the first time in three months.

Separately, the Bank of Japan’s quarterly Tankan Survey of business sentiment showed that large manufacturing in Japan was stagnant in the fourth quarter. The broader Topix index closed 0.1 percent higher at 1,978.13.

Australian markets eked out modest gains, with mining and energy stocks pacing the gainers amid growing optimism that the Omicron impact will be limited.

Seoul stocks fell for the second day running as investors adopted a cautious stance ahead of the Fed meeting later this week. The Kospi dropped 8.57 points, or 0.3 percent, to 3,001.66. Tech and auto heavyweights topped the gainers list.

South Korea’s exports grew 20.4 percent year-on-year in the first 10 days of December on the back of solid demand for chips and petroleum products, customs data showed earlier in the day.

U.S. stocks rose on Friday after data showed U.S. consumer inflation rose 6.8 percent annually in November, reflecting the biggest jump since June of 1982 amid supply chain snarls and shortages. Traders seemed somewhat relieved that the price growth was not even faster.