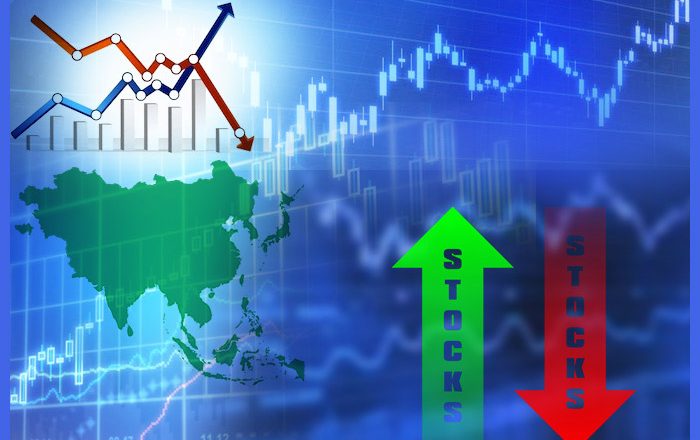 Asian stocks ended mixed on Tuesday despite investor optimism around the passage of a $1 trillion infrastructure bill in the United States.

Chinese shares ended slightly higher after falling earlier in the day on concerns around Evergrande’s debt mountain and its impact on China’s financial system.

Reports later in the day suggested that the crisis-hit property developer has raised around $145 million (£107m) just before a deadline for a fresh debt interest payment.

Japanese shares ended lower for the third straight session, with a stronger yen and some disappointing earnings updates denting sentiment. The Nikkei 225 Index slid 221.59 points, or 0.8 percent, to 29,285.46, while the broader Topix closed 0.8 percent lower at 2,018.77.

Kawasaki Heavy Industries plunged 9.2 percent and Fujikura slumped 6.6 percent on disappointing financial results. Toshiba gave up 2.6 percent after reports it plans to split into three companies as early as 2023.

Australian markets ended a choppy session lower as gains in the mining sector were offset by losses among banks.

Seoul stocks ended marginally higher after a choppy session. The Kospi inched up 2.26 points, or 0.1 percent, to close at 2,962.46 amid institutional buying.

The S&P 500 and the tech-heavy Nasdaq Composite both edged up around 0.1 percent to extend their run of record highs to the eighth straight session, while the Dow added 0.3 percent to notch its second consecutive record closing high.