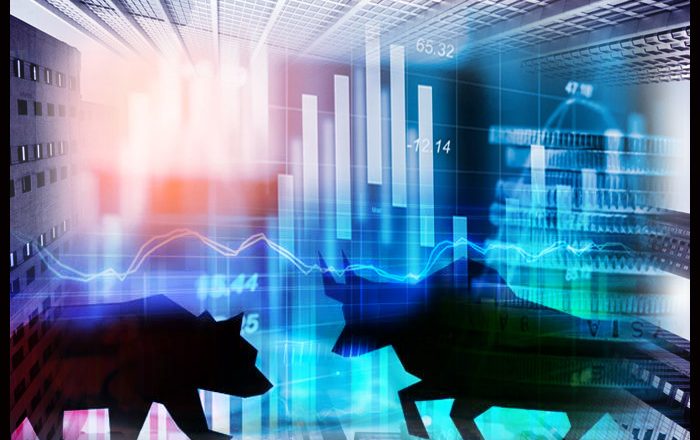 Asian stocks rose broadly on Tuesday as Treasury yields edged lower after disappointing data from China and the United States.

Chinese shares clawed back losses a day after the country reported its weakest economic growth in a year.

The broader All Ordinaries index ended with a positive bias at 7,690.20 as minutes from the RBA’s October 5 meeting reiterated a dovish rate outlook.

Seoul stocks rebounded as concerns about the new coronavirus and the volatility in the currency markets eased. The Kospi average inched up 22.36 points, or 0.74 percent, to close at 3,029.04 as South Korea’s new virus cases stayed below 2,000 for the 11th straight day amid progress in vaccinations.

A2 Milk jumped 3.9 percent on optimism that disruption to its key sales channel to China is behind it. Fisher & Paykel Healthcare, the largest stock on the index, gained 1.8 percent.

Markets in Malaysia and Indonesia were closed to honor the birthday of the Prophet Muhammad.

The Dow slipped 0.1 percent while the tech-heavy Nasdaq Composite rose 0.8 percent and the S&P 500 added 0.3 percent to extend gains for the fourth straight session.