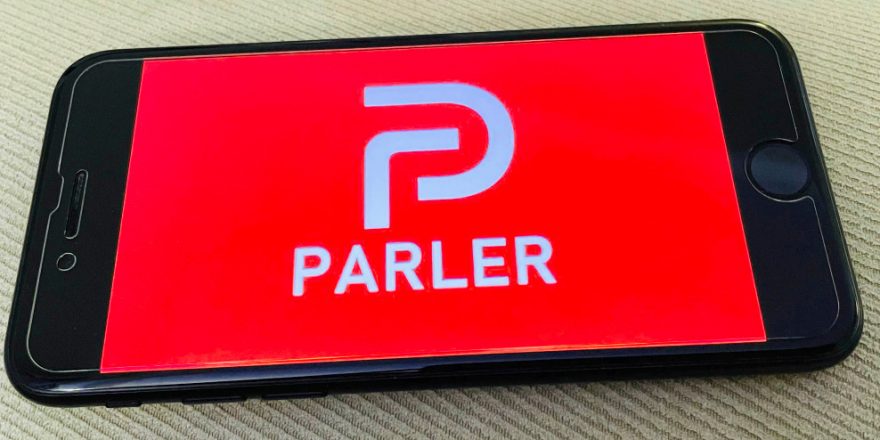 Apple will allow social media app Parler back onto the iPhone App Store, according to members of Congress who had protested the removal of the controversial service back in January.

Parler had back then become a gathering place for supporters of former President Donald Trump, including insurrectionists who attacked the U.S. Capitol on January 6 to attempt to overturn the election results. Amazon Web Services also refused to host Parler, saying persistent violent content in its posts violated contractual terms of use. The Rebecca Mercer-backed company has since found a new CEO and an alternative web host — said to be SkySilk, a web infrastructure company based outside of Los Angeles.

Apple had similar issues to Amazon Web Services but said it was only suspending Parler, not banning it permanently and that the situation could be “cured” if Parler added moderation and removed violent content. (Apple said in its letter that over 30,000 apps had been removed in 2020 for issues with objectionable user-generated content.) Google had also removed Parler from its Google Play store.

An Apple review committee has approved changes in Parler and said it will approve an updated version of the site.

“Apple anticipates that the updated Parler app will become available immediately upon Parler releasing it,” Timothy Powderly, Apple’s senior director for government affairs, wrote in the letter, which was addressed to Rep. Ken Buck and Sen. Mike Lee (see below).

Apple CEO Tim Cook had presaged the move including in an interview with Kara Swisher on her podcast Sway.

“You can’t be inciting violence or allow people to incite violence. You can’t allow hate speech and so forth. And they had moved from moderating to not being able to moderate. But we gave them a chance to cure that. And they were unable to do that or didn’t do that. And so we had to pull them off. Now, having said that … I hope that they come back on. Because we work hard to get people on the store, not to keep people off the store. And so, I’m hoping that they put in the moderation that’s required to be on the store and come back, because I think having more social networks out there is better than having less.”