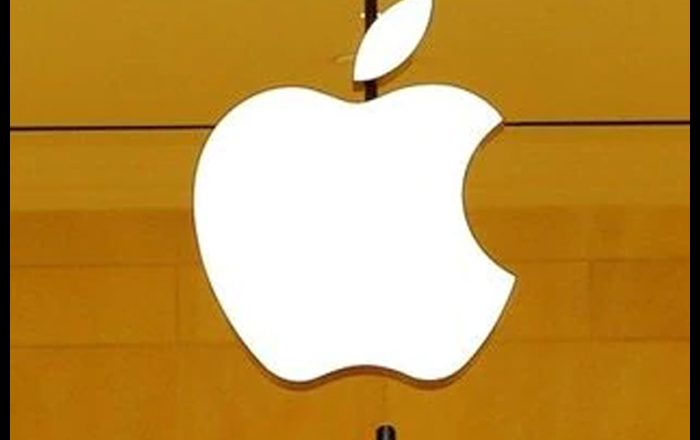 Apple Inc. is discontinuing iPod after 20 years as the tech giant has integrated the music experience across its various Apple’s product line.

iPod touch, which redefined how music was discovered, listened to, and shared, will be available while supplies last. The customers can purchase iPod touch through apple.com, Apple Store locations, and Apple Authorized Resellers.

Apple noted that iPhone, Apple Watch, AirPods, HomePod mini, iPad, Apple TV and Mac, among others have integrated the company’s music library with millions of songs. These products now offer access to more than 90 million songs and over 30,000 playlists available through Apple Music, with industry-leading sound quality with support for spatial audio.

The original iPod, introduced on October 23, 2001, was the first MP3 player to pack 1,000 songs and a 10-hour battery into a 6.5-ounce package. Since its introduction over 20 years ago, iPod has helped users all over the world to take their music with them on the go.

Greg Joswiak, Apple’s senior vice president of Worldwide Marketing, said, “Music has always been part of our core at Apple, and bringing it to hundreds of millions of users in the way iPod did impacted more than just the music industry — it also redefined how music is discovered, listened to, and shared. Today, the spirit of iPod lives on.”

According to the company, iPhone, from the new iPhone SE to the latest iPhone 13 Pro Max, is the best device for streaming Apple Music or storing an entire music library on the go.

Apple Watch and AirPods allow users to access over 90 million songs right from their wrist, starting at just $279 with Apple Watch SE. iPad starts at just $329, comes with a more powerful chip, larger display and the latest iPadOS features. Further, HomePod mini is available for $99.