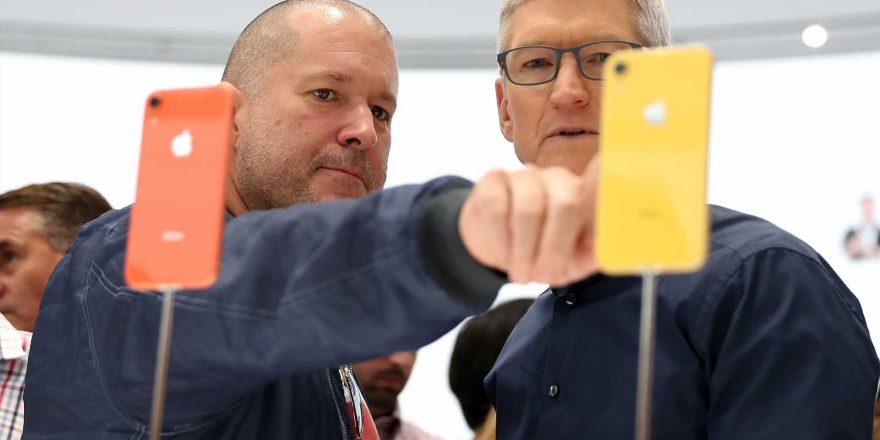 Apple CEO Tim Cook is anti-mindless scrolling: 'I think it's bad for your mental health'

Tim Cook's company may have made your phone or laptop — but the Apple CEO says he's worried about the amount of time you're probably spending on it.

"If you're scrolling mindlessly or letting yourself being spun up on negativity, I think this is bad," Cook, 61, told CNBC's Andrew Ross Sorkin at the New York Times DealBook conference Tuesday. "I think it's bad for your mental health. I think it's bad for the people around you."

Due partially to the iPhone, roughly half of the world's total population — 3.8 billion people, out of 7.9 billion — now uses some form of social media, according to a 2020 report from social media management platform Hootsuite. On average, the report noted, those users spend at least two hours and 24 minutes per day scrolling through apps like Instagram and TikTok.

And research backs up Cook's concern. A 2016 study from the National Institute of Mental Health, for example, found that increased social media use in adults ages 19 to 32 was significantly associated with increased depression.

Apple, of course, sells many of the devices that enable such mindless scrolling, and Cook says it's become his company's job to help users realize just how often they're staring at screens. That was the rationale behind the company's 2018 release of the Screen Time app, which shows users how much time they're spending on their iPhone, iPad or iPod touch, Cook told Bustle last month.

Cook's comments on Tuesday could also be interpreted as another salvo in his ongoing war against Facebook — which also owns Instagram, among other platforms — and its CEO Mark Zuckerberg.

For Cook, living a connected life can still be powerful — if you're able to unplug and recharge on a regular basis. Ironically, plenty of apps aim to help you achieve that goal, from meditation apps like Calm and Headspace to Shine, a mental health app that Cook touted in his Bustle interview.

During that conversation, Cook noted that his own coping mechanisms for stress involve spending a lot of time outdoors.

"My meditation is hiking," he said. "It's the being out in nature and feeling so insignificant in the world, and a lot of the problems tend to seem a little smaller."

Kim Kardashian West on Instagram hiding 'likes': It would be 'very beneficial' for users'

Jennifer Garner on helping lead her own start-up: ‘I’ve gotten much better at having hard conversations’