Home » Business » ‘Any investment is prone to risk’ 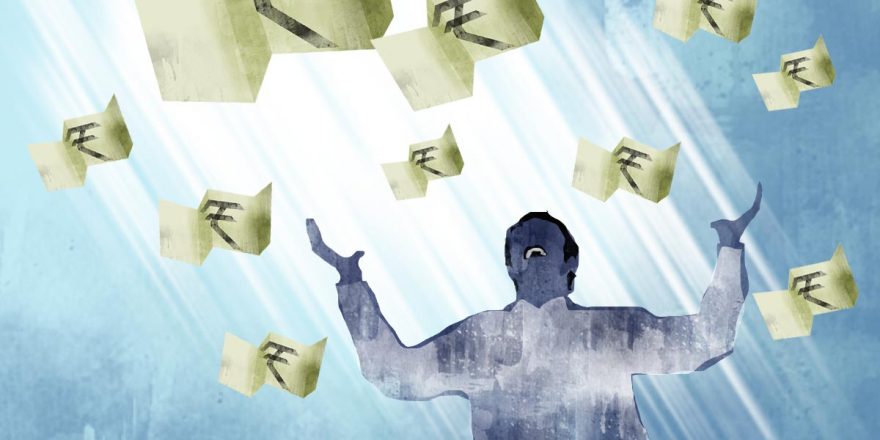 ‘Any investment is prone to risk’

‘The markets haven’t corrected, that doesn’t mean that they will only go up and up.’

Ajay Tyagi‘s four-year-and-nine-month stint as chairman of market watchdog Securities and Exchange Board of India has been largely successful.

He helped the market ecosystem ride through the pandemic, oversaw record IPO mobilisation, brought technology advancement for crackdown on insider trading, and introduced a new risk-mitigation framework to protect millions of new investors entering the markets.

In an exclusive interview with Samie Modak/Business Standard, Tyagi shares his views on various issues concerning the markets.

The final segment of a multi-part interview:

Are there concerns around opaque public holdings in some listed firms?

Their compliance is monitored by Sebi and exchanges on a continuous basis.

Any listed entity wrongly classifying shareholders would be in violation of the applicable law and would attract appropriate legal action.

Sebi, over the years, has gained more teeth. Are they adequate or have you sought more?

Broadly speaking, the powers we have are adequate to carry out our enforcement function.

But we have made some suggestions to the government.

We are also looking forward to the formulation of the Unified Security Code, which was announced in the Budget.

In a mature market, everybody would prefer a principle-based approach.

This debate keeps coming back all the time as it is also linked with ease of doing business.

But we have seen cases where people have tried to misuse or game the system by saying where is it mentioned in the rulebook.

That is something any regulator will not want.

We favour a principle-based approach but you need the maturity and ethics to follow it.

But often that doesn’t happen and then we are forced to make rules. Rulemaking is a cumbersome task.

How did Sebi function during the pandemic?

Immediately following the declaration of the pandemic in March 2020, the markets reacted adversely.

The lower circuit was triggered on two occasions within a span of just two weeks — an occurrence which had never happened in the past.

During those times, various suggestions were received from different quarters, including on suspension of trading and shortening of market hours.

However, it was decided to keep the markets open with normal timings, keeping in mind likely economic hardships that could have been faced by investors, including difficulty in MF redemptions.

A lot of first-time investors have not witnessed a major correction. What is your message to them?

A large number of individual investors have been drawn towards the equity market due to low interest rates, excess liquidity, and lack of alternative investment opportunities.

As far as the risk management systems in the securities market are concerned, they are robust.

In that sense, we have given a lot of comfort and convenience to investors.

But at the end of the day, all the new investors have to realise that any investment is prone to risk.

The markets haven’t corrected (sharply), that doesn’t mean that they will only go up and up.

Are the vacancies at the SAT and Sebi hampering your functioning?

The government has already initiated the process.

We wish that the vacancies are filled as quickly as possible.

There is a lot of activity and work to do in the capital markets right now.

Why hasn’t the concept of regulatory sandbox taken off?

If it has to really take off, we will need the legal authority to provide for certain relaxations.

Regulatory sandbox means that you are giving certain relaxations for experimentation.

For this, the Sebi Act needs to be amended.

The regulation can’t provide for relaxations if the Act doesn’t allow it.

We have taken this up with the government. Why did Sebi clamp down on brokers dealing in digital gold and what is the way forward?

Brokers are regulated under the SCRA and the SEBI Act.

They are not allowed to mix their activities with other activities that are not regulated.

For gold, we have come out with the gold exchange framework.

Once the proposed electronic gold receipts (EGR) start to trade, brokers would be allowed to deal in them.

Directly dealing with digital gold schemes, which are not regulated by us, isn’t allowed.