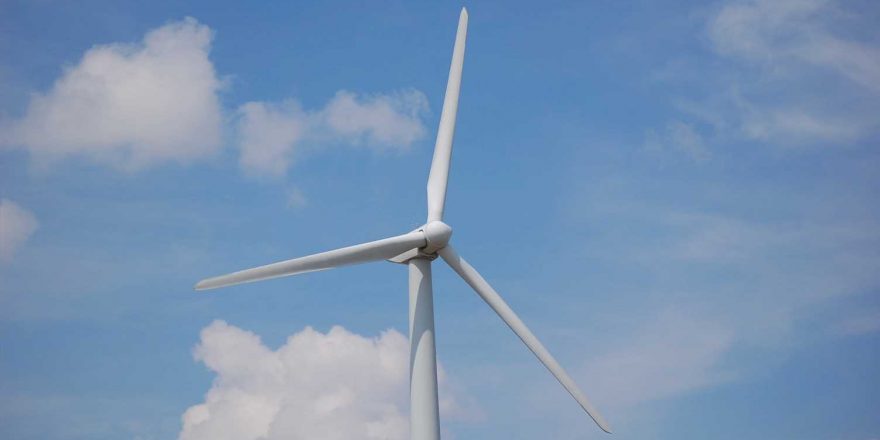 A 50-megawatt onshore wind farm in Scotland is now operational, and tech giant Amazon will purchase all of its output.

According to ScottishPower — which is part of the Iberdrola Group — the Beinn an Tuirc 3 facility has 14 turbines and is able to produce enough electricity to power the equivalent of nearly 46,000 homes.

In a statement issued Thursday, ScottishPower said Amazon would purchase "100% of the power output from this windfarm, and the energy generated will power Amazon and Amazon Web Services … data centres, corporate offices, and fulfilment centres across the UK."

The above arrangement is a power purchase agreement, or PPA. In simple terms, a PPA refers to a deal where an energy producer sells power to a business at a fixed price over a set period of time.

ScottishPower said Beinn an Tuirc 3, which is located on the Kintyre peninsular in western Scotland, had been constructed without needing a government support scheme. PPAs, the company said, provided corporate customers with "certainty" as well as a "reduction in their own carbon footprint."

The company's Scope 1 emissions – that is, emissions from its direct operations – jumped to 9.62 million metric tons of CO2 equivalent, a year-on-year growth of 67%.

The company's carbon intensity for 2020 — grams of CO2 equivalent per dollar of gross merchandise sales — saw a year-over-year drop of 16%, however.

The power purchase agreement between Statkraft and developer Kincardine Offshore Windfarm Ltd sees the former buy "all electrical output from the floating wind project with a guaranteed minimum price per MWh [megawatt hour] until 2029."

In July 2020, Danish energy business Orsted and semiconductor company TSMC signed 20-year deal that will see TSMC purchase all the output from a 920 MW offshore wind farm off Taiwan.