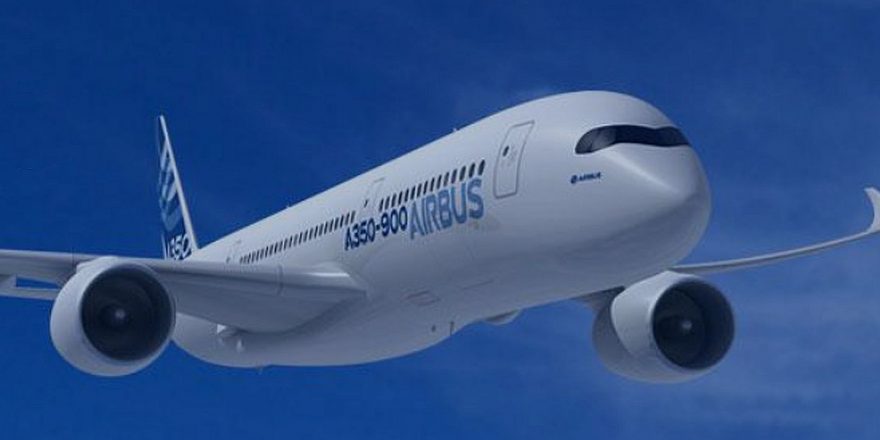 Airbus leans on existing ties with Tatas; pitches A350 to Air India

The Tata group is also in preliminary talks with planemakers for renewing Air India’s aging long-haul fleet of Boeing 777s.

Planemakers have started pitching their latest aircraft to a privatised Air India which has been acquired by salt-to-steel conglomerate Tata Sons.

European aerospace major Airbus on Monday said that it is in talks with the airline to sell its long haul aircraft Airbus A350-900.

The wide-body aircraft is capable of flying non-stop between India and United States- one of the most popular and revenue generating routes.

While Air India has a fleet of 141 aircraft, a mix of narrow and wide-body Airbus and Boeing aircraft, the government handed over 118 of them in fly-worthy condition to the Tatas.

“We are obviously in talks with them. The new owner of Air India — the Tatas — are existing customers of Airbus.

“Tatas have Vistara and AirAsia India with them, as we know they are also Airbus customers.

Sources said that global executives from Airbus’ rival US plane maker Boeing are also flying down to India for preliminary discussions and pitching their product primarily the 787-9 and 777 product.

Winning the order will also be one crucial battle between the planemakers.

While Airbus dominates the narrowbody fleet in India with IndiGo being one of the largest customer for its A320 and A321 fleet, Boeing dominates the widebody market here.

In a video message to Air India employees last month, Tata Sons chairman said that the group will invest in Air India’s will expansion of fleet as well as to undertake technological upgrades for enhanced operations.

People aware of the development however said that any decision regarding upgradation of fleet will take some time as the group is yet to finalise a CEO who will have the power to take operational calls.

“Commercial decisions will only be taken after the CEO comes on board,” the person said adding that the airline is also in the process of shortlisting possible candidates from rival airlines for filling up specialised roles.

Sources said that during the due diligence process of Air India, a calculation showed that there could be expense of $1 billion to improve the airline’s passenger reservation system, upgrade and refurbish Air India’s fleet, primarily the wide-body aircraft which are the mainstay for the airline’s international operations.

Air India’s 87 fleet is also due for an overhaul of their landing gear in two years as commercial airlines are required to remove and overhaul airplane landing gear about every 10 years or 18,000 cycles.

Similarly, on the Boeing 777 fleet — the mainstay for Air India’s lucrative US operations — at least two aircraft have been found not fit to fly, while the remaining need heavy refurbishing.

With the government having stopped funding, the airline has been tardy in upkeep.

There has been wear and tear in seats as well.

Maillard of Airbus said he expects the widebody aircraft to find customers from other airlines too.

“We believe the kind of revolution that we saw in domestic traffic expansion in India will happen for international traffic too.

“There is an increasing propensity to travel and a geographical advantage to opening up the long-haul potential,” he said.