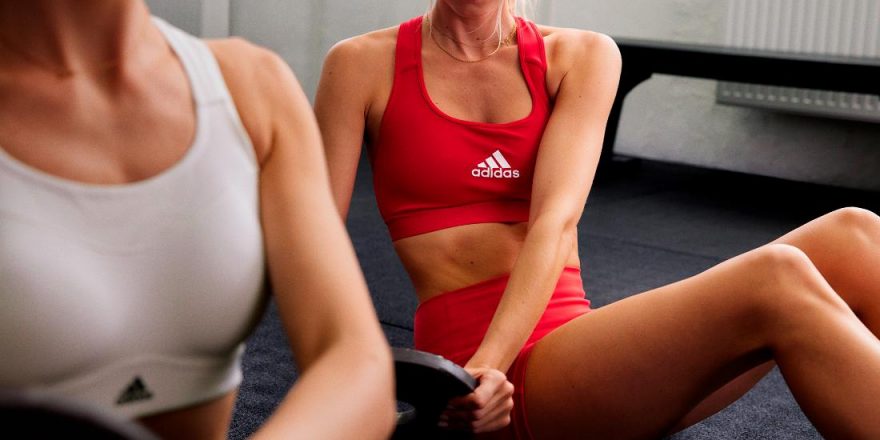 London (CNN Business)Adidas advertisements showing photo grids of bare breasts have been banned in the UK by the Advertising Standards Authority.

The apparel company’s promotional material for its sports bras, released in February, featured a grid of photographs of various women’s unclothed chests. The images, which appeared in a tweet and two posters, aimed to highlight body diversity and Adidas’s effort to cater to all shapes and sizes.
The ASA said it had received 24 complaints about the ads.

Some considered that the use of nudity was gratuitous, objectified women by sexualizing them and reducing them to body parts, according to the ASA ruling, published online Wednesday. Others challenged whether the poster ads were appropriate for display where it could be seen by children.

Both complaints were upheld, and the ads must not appear again in the forms complained of, said the authority.

The ASA said it “acknowledged that the intention of the ads was to show that women’s breasts differed in shape and size, which was relevant to the sports bras being advertised.” 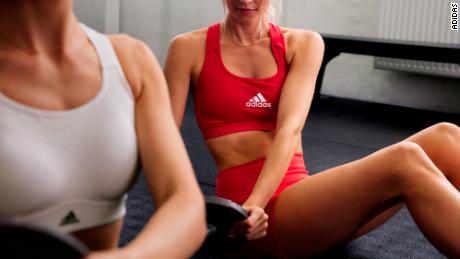 The authority said it did not think that the way the women were portrayed was sexually explicit or objectified them.

But it added: “We considered that the depiction of naked breasts was likely to be seen as explicit nudity. We noted the breasts were the main focus in the ads, and there was less emphasis on the bras themselves, which were only referred to in the accompanying text.”
The ASA added: “As the ads contained explicit nudity, we considered that they required careful targeting to avoid causing offence to those who viewed them.”
Adidas stood by the campaign.
In a statement to CNN Business Thursday, Adidas said: “The gallery creative was designed to show just how diverse breasts are, featuring different shapes and sizes that highlight why tailored support is paramount.
“It is important to note that the ASA ruling was related to this creative being used in an untargeted fashion rather than the creative itself and the message, which we stand proudly behind.”

Adidas’ campaign went viral in February.
The company pinned the ad to its Twitter page under a link to the bra collection. The ad’s tagline was: #SupportIsEverything.
“We believe women’s breasts in all shapes and sizes deserve support and comfort,” Adidas said in the campaign. “Which is why our new sports bra range contains 43 styles, so everyone can find the right fit for them.”
Adidas also put up a poster that showed the same cropped images of the bare breasts of 62 women and stated: “The reasons we didn’t make just one new sports bra.”
Another poster showed the same text and cropped images of 64 women, but their nipples were obscured by pixilation.

Women and men on Twitter both weighed in on Adidas’ marketing ploy — with decidedly mixed reactions.
Some Twitter users, mostly women consumers, said they would have preferred to see the bras versus the breasts. Others said the ad was inappropriate, or that it caught them off-guard and confused them. And some users said it was bold and applauded Adidas for it.
Source: Read Full Article