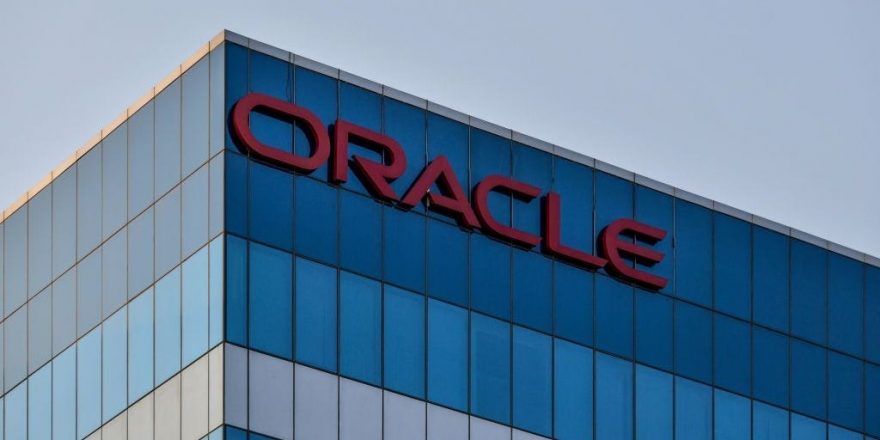 A top Oracle executive wrote an official company blog post asking for “any information” about a reporter who wrote a story critical of the database giant’s links to China.

The Intercept’s Mara Hvistendahl on April 22 published a story about a network of resellers who reportedly “funnel Oracle technology to the police and military in China.”

In an unusual move, Oracle executive vice president Ken Glueck — a prominent executive and often the face of the company on political matters — published a post on Oracle’s official company blog not just disputing Hvistendahl’s reporting but asking for readers to get in touch “if you have any information about Mara or her reporting.”

“This was a tongue-in-cheek response to repeated tweets and callouts in Hvistendahl’s stories where she asks readers to send her tips and information about Oracle,” a company spokesperson said. “We stand by the facts in the post.”

Some of Hvistendahl’s colleagues at the Intercept, as well as reporters from other publications, took to Twitter to lambast Glueck’s move of soliciting tips on a journalist who was critical of the company. While it’s relatively common for companies to publicly dispute reporting they find inaccurate or unfair, it’s rare for an executive to target an individual journalist and request information.

Glueck previously published a post critical of Hvistendahl’s reporting about Oracle and China, but that post did not include a request for information about the reporter.

Hvistendahl and The Intercept did not immediately respond to a request for comment, but Hvistendahl on Twitter wrote that Glueck said in an interview that he felt the article was unfair and would be “unfair in response.” “I now see what you meant,” she tweeted.

A tweet including Hvistendahl’s contact information appears to have been removed from Glueck’s Twitter feed. Glueck has responded to some of his Twitter critics, including saying “we will let the facts speak for themselves.”

The Intercept’s latest story centers on Oracle’s relationship to Digital China, a major technology reseller in the country that was in 2018 named the database giant’s “Partner of the Year.” The report finds that Digital China provided Oracle technology to Chinese authorities that could help power the country’s surveillance state apparatus.

In his blog entry, Glueck says that the reporting misrepresents the scale and scope of its business with Digital China, and that it’s actually worked to limit its presence in the country. Glueck points out that Oracle competitors IBM, Microsoft, Google, and Amazon all have their own well-publicized links to the Chinese tech industry, as well.

“Ken Glueck has published two lengthy blog posts that attack me, but Oracle has not refuted my central finding, which is that the company marketed its analytics software for use by police in China. He also hasn’t refuted our reporting on Oracle’s sale and marketing of its analytics software to police elsewhere in the world. We found evidence of Oracle selling or marketing analytics software to police in Mexico, Pakistan, Turkey, and the UAE. In Brazil, my colleague Tatiana Dias uncovered police contracts between Oracle and Rio de Janeiro’s notoriously corrupt Civil Police.

By way of background, The Intercept’s reporting on US tech companies in China is one of the reasons I was excited to join its staff last year. The Intercept has published detailed investigations into the China activities of Apple, IBM, and Google, as well as those of other companies ranging from Shutterstock to Lenovo. We have also examined these companies’ partnerships with police and military forces elsewhere in the world, including in the United States.”

Do you work at Oracle or have insight to share? Contact reporter Ashley Stewart via encrypted messaging app Signal (+1-425-344-8242) or email ([email protected]).