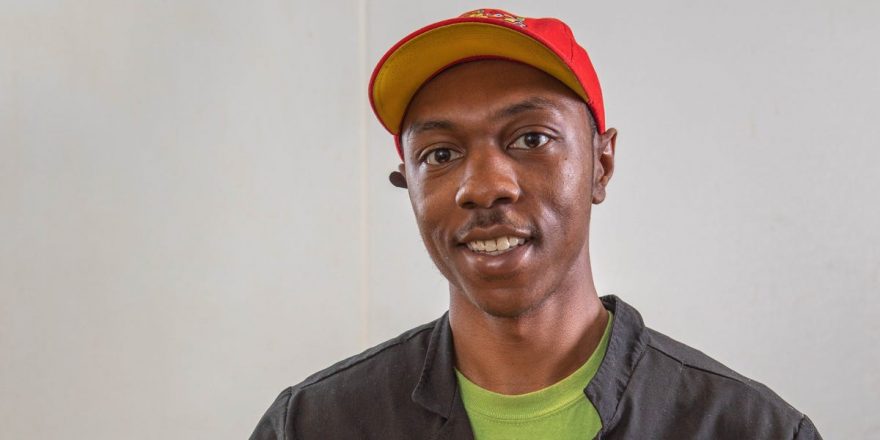 Since he was 15 years old, Ethan Holmes has had one dream: to build an applesauce empire.

In college, he would map out his plans on the walls of his dorm room. “Anytime I could get my hands on $20, I’d buy fruit just to make applesauce,” Holmes, now 27, told Insider.

After graduating from Hiram College in 2015, he invested $20,000 to launch Holmes Mouthwatering Applesauce, which has since expanded into more than 300 stores across the Midwest, including Whole Foods, Kroger, and Acme Fresh. Last year, the company saw more than 150% increase in sales, according to documents viewed by Insider, and next, he’s preparing to test-launch into more than 200 Walmart stores next year.

“We’re trying to be the Ben & Jerry’s of applesauce,” he said. “Nobody has been able to shape up applesauce the way ice cream has been.” 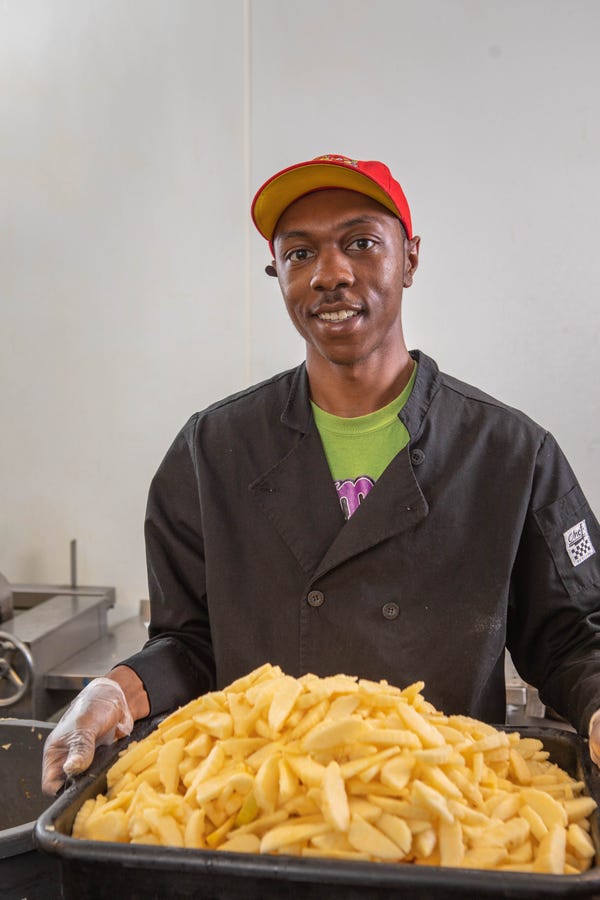 Investors were attracted to him entering a ‘sleepy category’

In 2018, the global applesauce market was valued at over $900 million, and in the US, one name rules them all: Motts. Other big names include Musselman’s, and Gogo Squeez.

Holmes said investors were drawn to his company because he uses fresh fruit and doesn’t use artificial preservatives. Making Holmes’ applesauce accessible to the masses is a big deal — minority neighborhoods are more likely to be classified as “food deserts,” meaning fresh, healthy food is out of reach.

For CNN Business, the Reinvestment Fund found within the 50 largest US metro areas, on average, about 18% of mostly Black neighborhoods have limited access to supermarkets, compared to just nearly 8% of predominantly white neighborhoods.

For his efforts so far, Holmes Mouthwatering says it has received over six figures worth of investments and was accepted into Chobani’s Incubator program for food startups last year. He also participated in an entrepreneurial boot camp founded by Gary Hirshberg, former CEO of yogurt producer Stonyfield Farm, and the company also secured a five-figure investment from Hirshberg himself. Securing key investments from incubator programs helped Holmes expand rapidly these past five years. Holmes said investors have been so attracted to the company, because applesauce is deemed a “sleepy category” — as in, the market hasn’t been disrupted for a while. 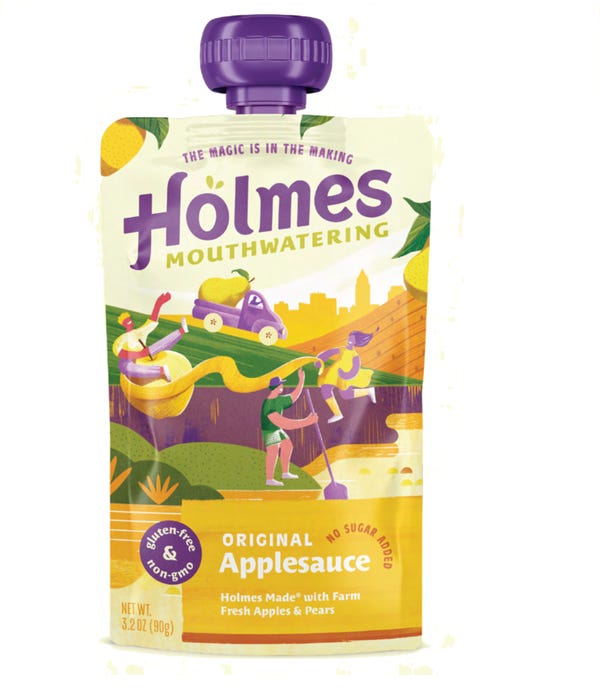 Last year, Holmes ramped up production again and says his next big foray will be into fruit snacks, as well as distribution in Canada and Europe.

Talks of the Roaring 20s returning might not mean just a recall to jazz and booze. The 1920s was also hailed as the Golden Age of Black Business and a century later, once again, Black entrepreneurship is thriving.

Holmes remembers what it took to get into Heinens, his first grocery store. He called the buyer three times a week before the buyer agreed to sample his applesauce. Of the more than 40,000 supermarkets in the US, less than 10 are owned by Black people, and within these chains, only 1% of suppliers are Black.

Companies such as Holmes’ are becoming increasingly important as more Black entrepreneurs gain footing in industries long dominated by white-owned establishments. In the same way the tiny strokes of a painter make the overall portrait, the importance of specificity in ownership is what will eventually help secure market dominance in a given industry. Examining an industry from selling, manufacturing, production, and distribution reveals business opportunities that Black entrepreneurs have been fighting to sustain for centuries.

For example, Holmes uses more than 600 pounds of apples to make 100 gallons of applesauce. In 2017, the National Census of Architecture found there are 3.4 million farmers in the US and only 1.3% are Black. Holmes’ Mouthwatering manufactures its own products out of Cleveland, sourcing apples from various local orchards including Bauman Orchards, and Patterson’s. Another opportunity for Black entrepreneurship is in the distribution of fresh produce. Black ownership of farmland peaked in 1910 and since then, mostly due to systemic discrimination African Americans have lost over 12 million acres. Any of these steps in the process could be “sleepy” categories, in need of disruption. 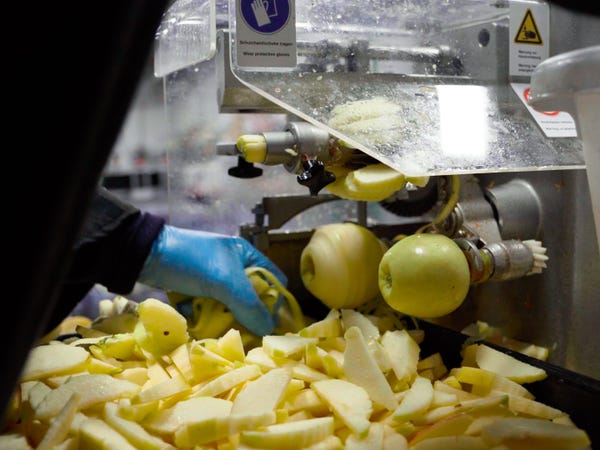 In the early days of his company, Holmes used to drive four hours to a Mennonite community on the Kentucky border just to receive help making his applesauce. “They said ‘hey this is some really good applesauce,” he recalled. “As if they were surprised a Black man made it.” Now, he’s making plans on how to expand into Target.