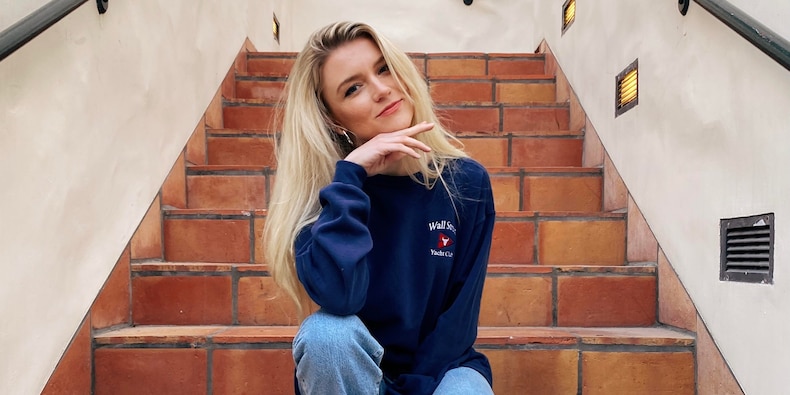 Mavericks owner and cryptocurrency advocate Mark Cuban has long cheered the fortunes of meme coin Dogecoin, to the point where last month he said fans could buy anything from basketball games, to merchandise, using it.

So 24-year old Kilbride decided to put Cuban's offer to the test.She already owned the Dogecoin. It was just a matter of buying her tickets to the game and booking her return flight to Dallas from Los Angeles.

"That is where it came from. If people are saying that I can use it, I want to try it."

"I'm not just doing it for the sake of hype", she said.

Despite saying just this week he couldn't make sense of the huge jump in the value of Dogecoin, "Shark Tank" star Cuban has been a cheerleader for the cryptocurrency. The Mavericks, which he owns, started accepting the coin as a payment method in early March and have made 122,000 Dogecoins with merchandise sales, he tweeted earlier this month.

Putting her dogecoin earnings of the week towards a Mavericks game just seemed like the right thing to do, Kilbride tweeted earlier this week. Once she had decided to try out the process, Kayla booked a flight to Texas for the game – despite not yet having purchased the tickets for it.

After spending hours unsuccessfully trying to purchase tickets herself, only to find there were none available, she directly tweeted Cuban, who responded almost immediately and connected her to the Mavericks ticketing sales team, enabling her to make the purchase – an amazing experience for her as a creator, she said.

"I'm just trying to convey the story that they're telling as well and confirm their stories, so I'm incredibly grateful and I grew up watching Shark Tank, so that's obviously a really big deal for me," she said. "I'm just trying not to 'fangirl'." 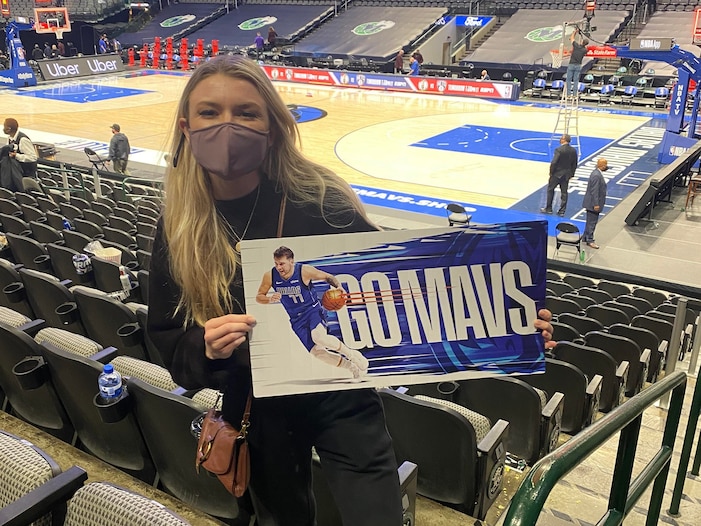 Dogecoin has gained almost 350% so far in April, rallying to record highs, as celebrities from Cuban himself, to Tesla boss Elon Musk have tweeted about it.

To Kilbride, who has almost 100,000 followers on her financial TikTok account – a decent following for a niche area beyond the classic lip-syncing and dance routines that tend to feature on the video-sharing app – Dogecoin is more than the joke that led to its creation in 2013.

"Yes, it is a meme coin, it's a joke, it started as a joke, but it has been modified in order to provide some sort of, I would almost argue, educational value to the coin itself. Not just to crypto, but also to the currencies, the fiat currencies that we use as well," she said.

She invested in it months ago and was in the process of switching to a Dogecoin Core wallet when it exploded in price and so had to buy back in at a higher rate.

This is not the first time Cuban has taken notice of the likes of Kilbride and her peers on TikTok. "For those of you who would like to learn more about Dogecoin, we strongly encourage you to talk to your teenagers who are on TikTok and ask them about it. They will be able to explain it all to you," Cuban said when he announced the Mavericks would accept payment in Dogecoin.

Kilbride said she is keen to talk to Cuban himself about Dogecoin more and tried to use social media to get an interview with him at the game on Thursday this week, when the Mavericks beat the Detroit Pistons 127 to 117.

"He literally talks about how TikTokers are the ones educating the young and the old, because the young are then educating their parents on how to use Dogecoin and I'm like 'If you're willing to respond to a TikToker, I'll show you how it's done'," Kilbride said.