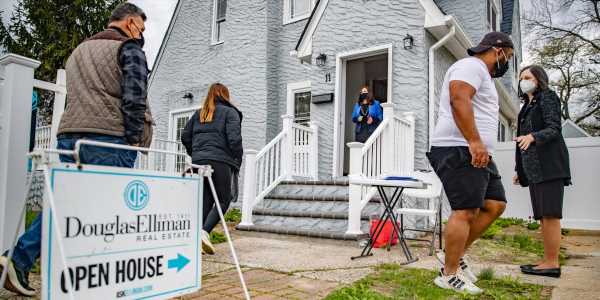 The housing market is on fire.

What began as a pickup in demand early in the pandemic has evolved into an all-out buying spree. Sales of new and previously owned homes, while off their peaks, remain elevated. Construction has picked up somewhat, but contractors are struggling to shore up supply. With inventory sitting near record lows, price growth has accelerated to rival the 2000s housing bubble.

But it’s not just conventional gauges posting shocking superlatives — fundamental change is afoot in US housing. Alternative data, from lumber prices to the realtor-to-listing ratio, show a handful of structural shifts taking place throughout the market. Glenn Kelman, CEO of real-estate brokerage Redfin, unpacked several of them on a Twitter thread that racked up more than 14,000 likes in less than 48 hours.

Here are the five major changes reshaping the US housing sector. 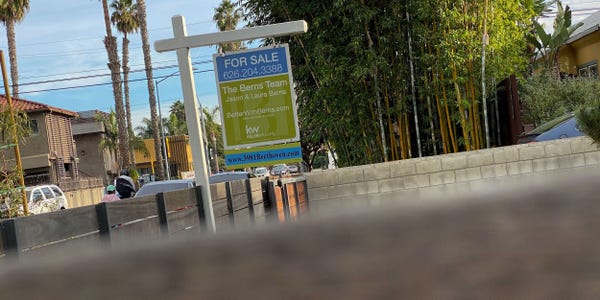 At its core, the market boom is simply a result of too few homes. Economists are largely confident that, while trends are similar to the mid-2000s bubble, it’s a nationwide supply shortage driving prices higher, and not risky lending practices.

The number of available homes in the US totaled 1.16 million at the end of April, according to the National Association of Realtors. NAR ended last month with 1.48 million members.

The association’s membership has exceeded listings through much of the year as sales bite into home availability.

The national supply of available homes in the US plummeted to record lows at the start of the pandemic and have only just risen from those levels through 2021. The monthly inventory rose to 4.4 months in April, but the bounce has as much to do with a slowing pace of sales as it does with a pickup in construction.

When homes are coming up for sale, they aren’t staying on the market all that long. The average home now sells in a record-low 17 days, Kelman wrote on Twitter. 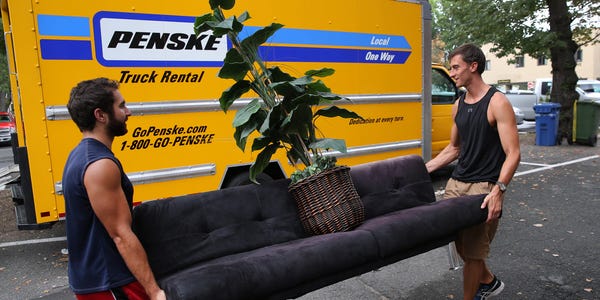 The story of the 2020-2021 housing market is also one of migration. Americans largely fled densely populated cities for suburbs and traded their apartments for homes while mortgage rates were low. And after years of intense crowding in metropolitan areas, people seeking more space during the work-from-home period rushed to less populated states.

Attractive tax rates seemingly played a major role in the moving bonanza. Four people moved into low-tax states for every one that left, Kelman said. That ratio rose to 5:1 in Texas and 7:1 in Florida.

Americans who moved during the pandemic took a few risks. In a Redfin survey of 2,000 homebuyers, 63% said they bid on a home they hadn’t seen in person yet.

Separately, those moving to low-tax states enjoyed far lower housing costs. In many instances, the money saved allowed one parent to stop working, and many buyers are retiring early, Kelman said in a Wednesday tweet.

Still, some of the country’s biggest cities aren’t down for the count. Inventory has swung higher in New York City and San Francisco by 28% and 77%, respectively, according to Kelman. Yet prices are increasing steadily in both markets, suggesting that, while many are moving out, enough are moving in to support already lofty prices.

3 – It's getting more and more expensive to build homes 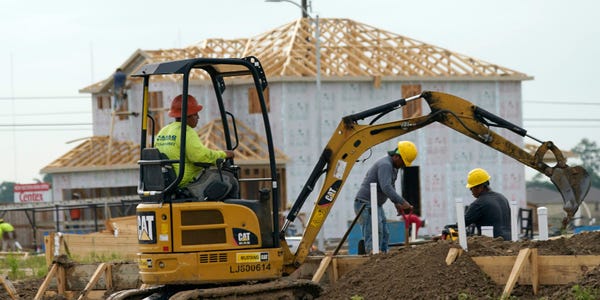 The simplest solution to slowing homes’ rapid price growth would be to increase supply. Yet the combination of a historic surge in demand with supply-chain bottlenecks as the economy reopened have hindered contractors.

Most recently, surging lumber costs cut into builders’ efforts. Prices soared to record highs earlier in May and closed 280% higher year-over-year on Tuesday.

Even if lumber cost less, there’s scant room to build homes. The New Home Lot Supply Index — which tracks lots ready for building — fell 10% to a record low in the first quarter, according to housing analytics firm Zonda.

Even the firms that have empty lots are running behind in converting them to sellable homes. About 242,000 authorized homes hadn’t been started yet in April, the Census Bureau said last week. That’s the highest level since 1979.

The various shortages and bottlenecks have led builders to hit the brakes and wait for profitability to rebound. Nearly one-in-five contractors surveyed by the National Association of Realtors in April said they’re delaying construction or sales.

About 47% said they added escalation clauses to contracts last month. The clauses allow contractors to lift homes’ selling prices to offset an increase in building costs. 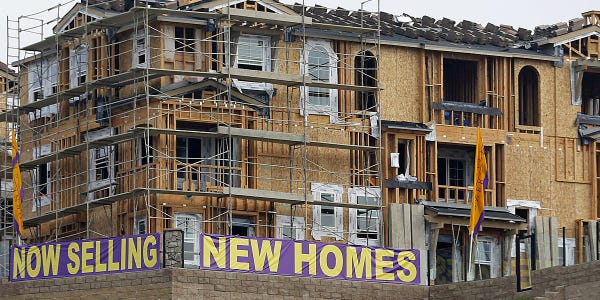 With builders unable to meet demand with new supply, prices predictably shot through the roof. Experts see home-price inflation staying hot into 2023, and with selling prices already elevated, a long rally could further dent home affordability across the US.

While the rate of sales has cooled slightly, price growth remains strong. The median selling price of new homes rose to a record-high $372, 400 in April, the Census Bureau said Tuesday.

The median price for previously owned homes rose to a record of its own last month. The average existing home cost $341,000 in April, the National Association of Realtors said on May 21.

For those looking to sell, there’s never been a better time. Homes are selling on average for 1.7% above their asking price, Kelman wrote on Twitter. That’s the largest average overshoot on record. 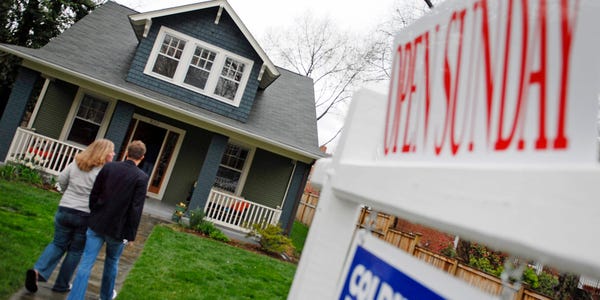 Still, not all buyers are losing out as the market boom charges onward.

A Redfin survey of 600 homebuyers found that about two-thirds of people who moved during the pandemic bought a unit that was the same size or larger than their previous home. The same share of buyers spent the same or less on housing, the firm added.

Moving during the pandemic also tended not to break the bank. Of the Americans reporting they moved into larger homes, 78% said they have the same amount of disposable income or more after their move, Kelman said.

“Idaho home price could triple and still seem affordable to a Californian,” the Redfin CEO said in a tweet.