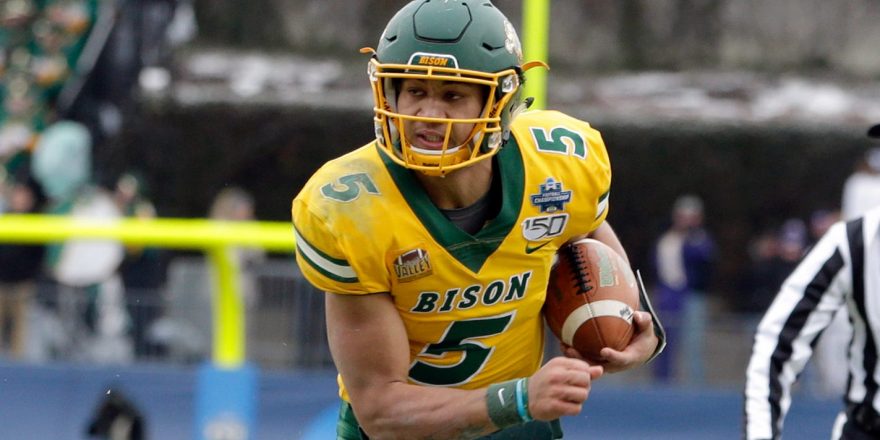 After a month of mystery, the San Francisco 49ers finally revealed the endgame of their substantial investment.

The 49ers took North Dakota State quarterback Trey Lance with the No. 3 overall selection in the first round of Thursday's NFL draft, a pick for which the team gave up three first-round selections and a third-round pick.

Lance made just 17 starts at the Football Championship Subdivision Level but went undefeated, leading the Bison to a national title in 2019 before playing in just one game last year as the COVID-19 pandemic prompted FCS teams to move their season to the spring. The 6-4, 224-pound signal-caller threw for 28 touchdowns without an interception in his career while adding 16 scores as a runner.

The pick serves as a surprising end to the suspense the 49ers generated after they completed the trade with the Miami Dolphins on March 26 to move up from the No. 12 slot to No. 3. San Francisco had been more widely linked to Alabama quarterback Mac Jones.

"After going through this whole process, I felt good about five guys at (No.) 3," 49ers coach Kyle Shanahan said in a news conference this week. "Yeah, we had a guy probably at first back then, but we knew that wasn't set in stone."

NFL DRAFT TRACKER: Instant analysis on every pick in the first round 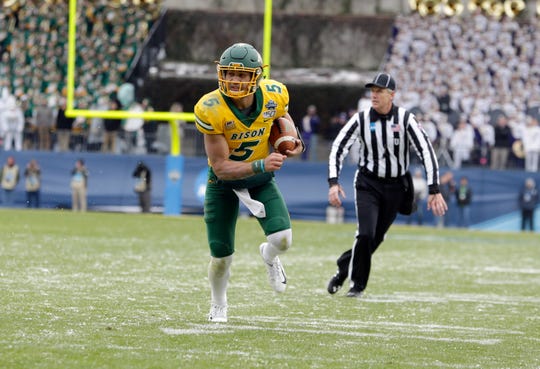