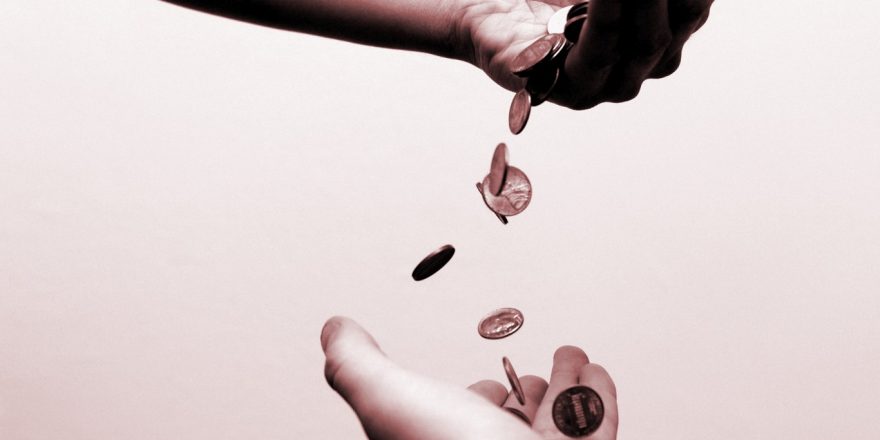 The largely deficit-financed Tax Cuts and Jobs Act of 2017 was the largest overhaul of the U.S. tax code since 1986. The act passed by a party-line vote — only one Republican senator opposed it — to become the landmark piece of legislation of Donald Trump’s presidency.

The TCJA cut the corporate tax rate to 21% from 35%, eliminated the corporate alternative minimum tax, and implemented a raft of new deductions. It became a windfall for corporate America as corporate income tax declined from $297 billion in 2017 to $204.7 billion in 2018, according to Congressional Budget Office figures. (These are the states with no income tax.)

In some cases, the tax cuts were so dramatic that some of the largest U.S. companies, including Amazon, Netflix, and General Motors, paid less than half of the statutory rate in the ensuing years. (GM’s low federal tax burden comes after the U.S. government lost $11.2 billion on the company‘s bailout following the 2008 financial crisis.)

Now, more than three tax years since the passage of the tax overhaul, we have a glimpse into the worst tax-avoidance offenders in corporate America.

To identify the companies that pay no tax, 24/7 Wall St. reviewed the July 29, 2021, report “Corporate Tax Avoidance Under the Tax Cuts and Jobs Act” from Institute on Taxation and Economic Policy. Companies are ranked by their effective tax rate. Market values and year-to-date stock price gains are as of the first week of November.

According to the report, 73 corporations paid less than half of the statutory rate — many of them paid effective federal income tax rates in the single digits. Another 39 S&P 500 or Fortune 500 companies paid no federal income taxes from 2018 through 2020.

All but two of the companies that paid no federal income tax — NRG Energy and Oneok — had a negative effective tax rate, which means they received a refund from the federal government for taxes paid in previous years.

Five companies on this list, including U.S. defense contractor Booz Allen Hamilton and scientific equipment maker Agilent Technologies, had double-digit negative effective tax rates. (On the other hand, these are the states where Americans are paying the most taxes.)