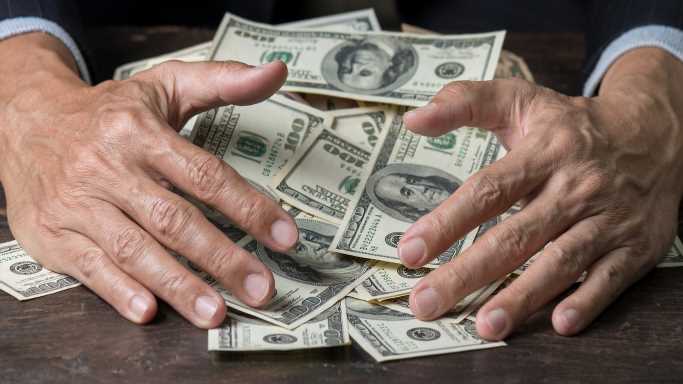 25 States With the Widest Gaps Between Rich and Poor

Income inequality exploded as a hot button topic during the presidential campaign with both sides of the political spectrum fighting over how to fix the problem. Although it’s hard to agree on solutions, one fact most concede is that the gap between the rich and the poor in this country has dramatically widened in the recent decade.

Those figures are national. Brushing a broad national stoke on income inequality fails to give a clear picture of how income disparity is a relative term in many ways. Household income — and more importantly, what it can buy — depends on your home state and its cost of living. What’s considered “rich” in a less affluent state might only buy you into the middle class in a high cost of living state like New York. Conversely, high earners in a state with a more affordable cost of living probably get more for their dollars.

In this list, New York State’s ratio of high income to low income earners factored out to 21.83 to 1, pushing it to the top. Median household income for the highest 20% bracket in the Empire State stood at $291,906, fifth highest in the nation. And that figure is growing as New York was one of 16 states where incomes are rising fastest.

Click here to see the 25 states with the widest gaps between rich and poor.

To determine the states with the widest gaps between rich and poor, 24/7 Wall St. reviewed for each state the ratio of the richest 20% median income to the poorest 20% median income, using data from the U.S. Census Bureau’s American Community Survey.

Because ACS income data reflects pre-tax levels, the figures may overstate the degree of income inequality in the poorer quintiles.