Home » Business » 25 Cities Where Assaults Are on the Rise 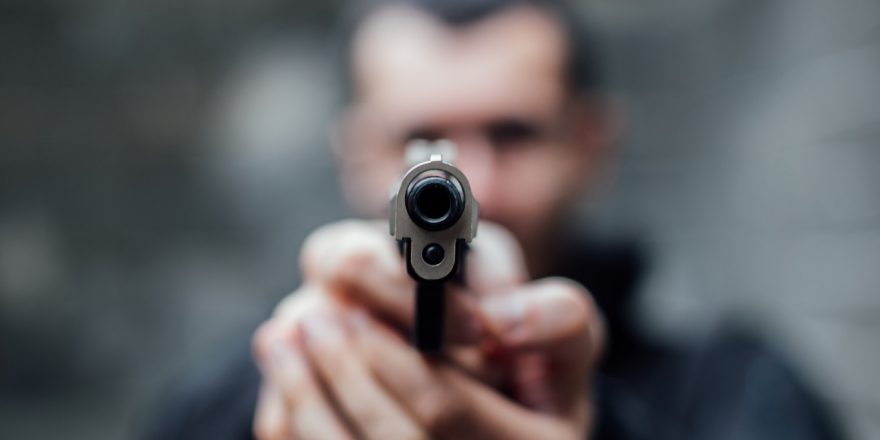 25 Cities Where Assaults Are on the Rise

There were 821,182 cases of aggravated assault in the United States in 2019, according to the FBI’s most recent statistics.

While incidences of almost every other type of crime recorded by the FBI decreased in number and frequency in 2019 over the previous year, cases of aggravated assault increased by 1.3%. This amounted to the highest total number since 2008, and the highest rate — at 250 incidents per 100,000 people — since 2010.

The FBI’s Uniform Crime Reporting (UCR) Program defines aggravated assault as that committed “for the purpose of inflicting severe or aggravated bodily injury.” This usually means that a weapon of some kind is involved. In addition, says the UCR, “Attempted aggravated assault that involves the display of — or threat to use — a gun, knife, or other weapon is included in this crime category because serious personal injury would likely result if the assault were completed.”

Even as violent crime continues to decrease in the United States, there are still metropolitan areas nationwide in which the rates of aggravated assault have sky-rocketed over the past five years. These are 25 cities where crime is soaring

Please keep in mind that while these locales have seen an increase in this type of violent crime, many are still safer than the country as a whole. (These are America’s 50 most dangerous cities.)