Home » Blockchain » Turkey to Pilot a Digital Currency in 2021 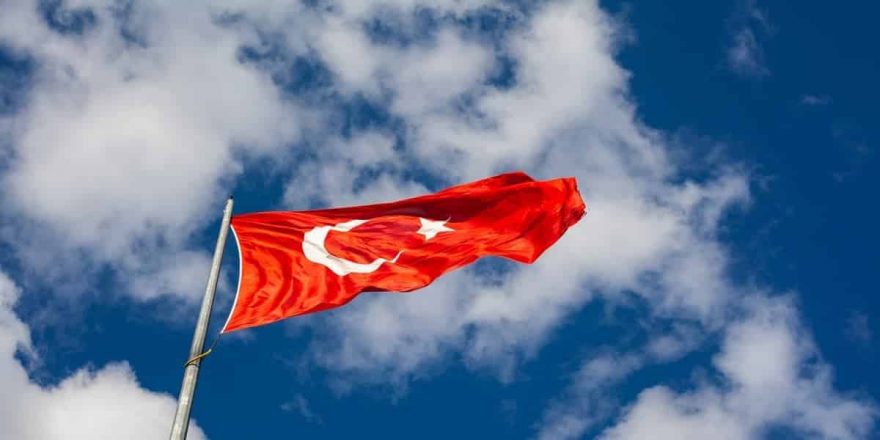 Turkey to Pilot a Digital Currency in 2021

Turkey is set to pilot a digital currency in the second half of 2021. On Friday, central bank chief Naci Ağbal revealed the plans to Parliament.

As reported in the Turkish media, Ağbal said, “There is an R&D project started on digital money. Currently, the conceptual phase of this project is completed. We aim to start pilot tests in the second half of 2021”.

This move may not come as a surprise as the country has been hit with high inflation levels in recent years. Its chaotic past overshadows Turkey’s recent stable financial history. After stabilizing in 2001, the government held a tight grip over the Turkish Lira’s economy and value. However, following the 2016 failed coup, economic issues began to resurface, culminating in 2018 when Turkey’s inflation rate was 16.33%.

The high inflation level came after US sanctions created additional stress on an already impacted economy. A move towards a central bank digital currency (CBDC) matches Turkey’s broader aims of strengthening the national economy by developing a robust FinTech ecosystem. 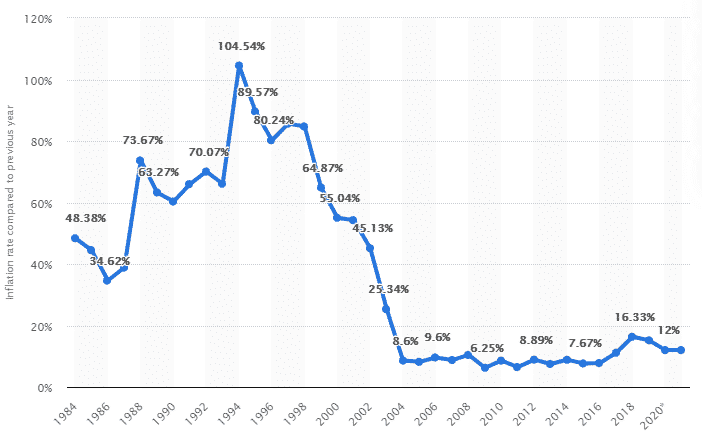 The Turkish government is not the only country working on a digital version of its fiat currency. According to a Bank for International Settlements report, of a sample of central banks representing jurisdictions covering close to 80% of the world, most of them were exploring options to introduce CBDCs.

Cryptocurrency adoption has been increasing in Turkey. The Government has significantly increased resources into blockchain and cryptocurrency technology to curb a national economic recession. Whether the accelerated move towards a CBDC is a silver bullet for the stressed economy will remain to be seen.