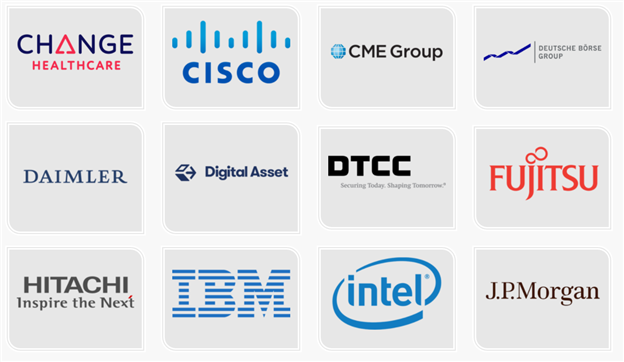 Blockchain development is a novelty in the tech world, but has been around long enough to see platforms such as Ethereum give birth to a myriad of decentralized applications. These dApps aim to solve some of the world’s problems, challenges, or to create new marketplaces.

Hyperledger is a blockchain project started by the Linux Foundation in January of 2016 as an enterprise-level development framework. This open-source collaboration has attracted the support of many leaders across various industries that want to utilize blockchain technology to facilitate interconnectivity between businesses.

Over 170 companies are part of Hyperledger in one way or another, participating either as premier, general, or associate members. There are many big names involved in this collaboration, such as, IBM, American Express, Cisco, Fujitsu, Intel, J.P. Morgan, Blockchain.info, and Huawei, just to name a few of the most popular.

These businesses have joined Hyperledger to create an enterprise-level open platform for distributed ledgers. They are supporting the project through various means but are receiving the opportunity to openly collaborate with industry peers and overcome the stifling grip of traditional competition. Developing this cross-industry platform will fundamentally change how business transactions are conducted across the world and will offer intrinsic value to both giants and smaller companies, so it’s no wonder they’ve managed to attract so much engagement.

Financially, premier members contribute $250,000 per year to get their membership. General members are contributing between $5,000 and $50,000 per year, depending on when they started supporting the collaboration. 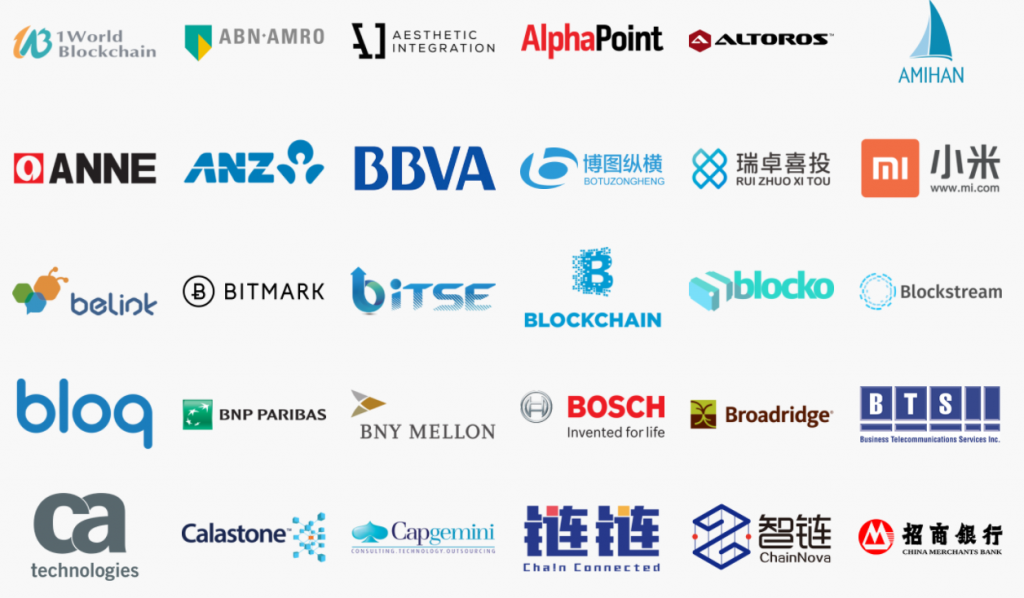 Hyperledger has helped fuel the development of a range of blockchain applications focused primarily for businesses, most notably: distributed ledgers, smart contracts, GUIs, as well as client and utility libraries. Being open-source, Hyperledger enables the re-use of common applications, making it possible for independent companies to innovate on top of their platforms.

Ihora is a simple and easily usable blockchain framework for businesses that want to utilize distributed ledgers for their infrastructural projects. Iroha is coded in C++ with a focus on mobile application development, and features a unique Byzantine-fault tolerant consensus algorithm called “Sumeragi”.

One of the most popular projects to be developed by the Hyperledger collaboration, Fabric allows companies to use ready-made solutions and simply connect the parts needed for their particular scenario.

Companies and organizations that rely on a set of permissions, such as law enforcement or brokerage firms, can take advantage of Burrow as a way to implement a blockchain solution without compromising the authority-based decision making process. Just like Fabric, this is a modular plug and play framework that promises a short production cycle.

Indy is a very interesting project that provides an array of tools, reusable components, and libraries for businesses that require personal identification to function. Using Indy, companies can transfer their databases to a blockchain or another form of distributed ledger. With this solution, they can get the complete benefits of having their data stored in a decentralized manner, i.e. immutability, transferability, and accessibility.

Although Indy is still in development, it is expected to be implemented into industries such as loyalty programs, clubs, and membership-based businesses as soon as it is available.

Following blockchain’s success with Bitcoin, the conversation to implement distributed ledgers and smart contracts to important industries started, and it kept going.

As of now, there are many different solutions being developed, implemented, and used on a regular basis that are not related to the financial sector. Digital assets come in many different forms and can be used to secure ownership, as voting power, certificates, and any other human interaction that requires proof.

Who is Hyperledger for? 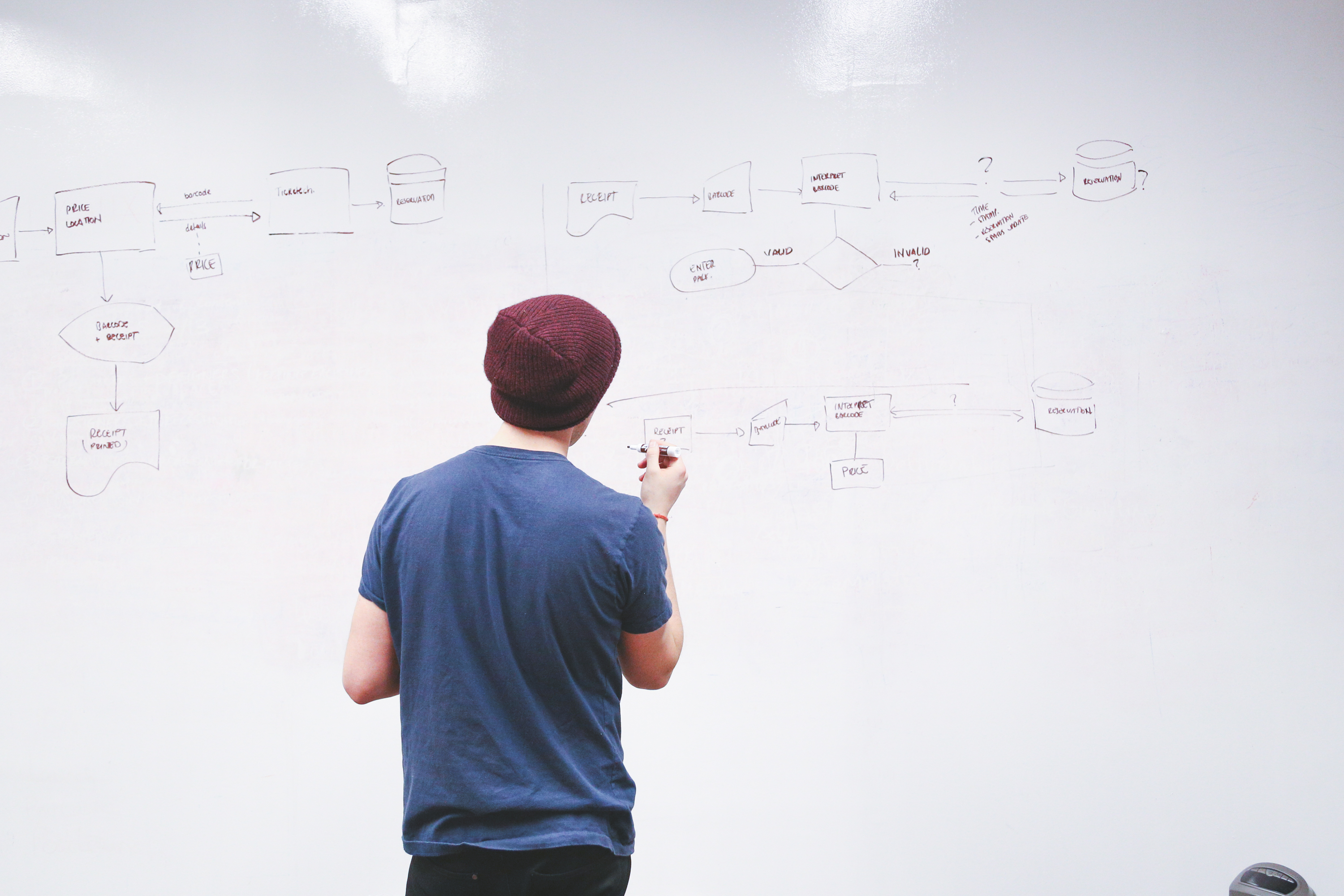 In short, it is a framework designed to be used by businesses to make their operation run smoother by easily implementing blockchain technologies.

It is most useful for developers, but also business owners and managers. Developers can use it to implement a solution that will save time, or lower costs for their company, while managers benefit by planning more effective solutions with the Hyperledger platform.

The knowledge of a technological asset is just as important as the ability to apply it. Many businesses could be completely reshaped by blockchain technology if it was utilized to its full potential.

A free course is being offered by the Linux Foundation (through edx.org) that teaches how to build blockchain applications using Hyperledger technologies. It can be used to learn more about Hyperledger and also to get some hands-on experience using the development framework.

Are you working in an industry that can benefit from implementing a Blockchain solution?

If you’ve been roaming around the crypto/blockchain ecosystem, you have undoubtedly thought of ways of implementing this technology into a company that you own, or work for. How would you utilize a blockchain infrastructure to improve your business process?

Let us know in the comments below, we would love to hear your ideas!