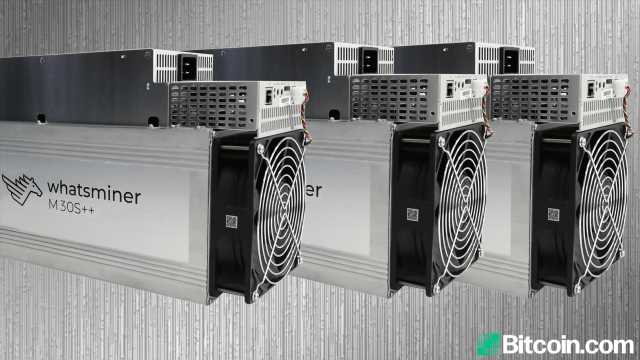 Bitfarms Partners With Foundry’s US Operations

Now another mining operation has announced a partnership with the DCG-owned Foundry as Bitfarms (TSXV:BITF) explained on Friday it was joining the company’s U.S. operations. The two companies disclosed the joint purchase of 2,465 machines and 1,465 were previously installed in Bitfarms’ Sherbrooke facility for hosting purposes.

With the latest procurement of mining rigs Bitfarms believes it can recover its deposit in less than a month and from there profit for a few years later. The company plans to obtain financing in order to purchase another batch of 1,000 Whatsminer M30S bitcoin miners.

The additional 1,000 Microbt Whatsminers will provide roughly 90 PH/s to the company’s mining operations.

Mike Colyer, CEO of Foundry says that helping forward this technology is what the DCG company was meant to do. Foundry provides “equipment financing and a mining pool that has been designed to help publicly traded companies such as Bitfarms scale their operations locally and in a fully compliant manner,” Colyer said during the partnership announcement. 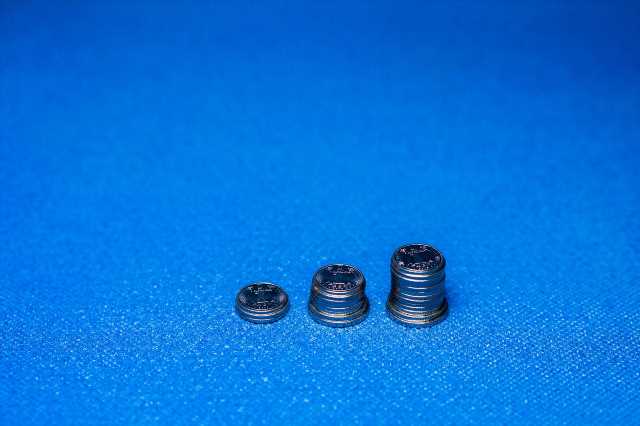