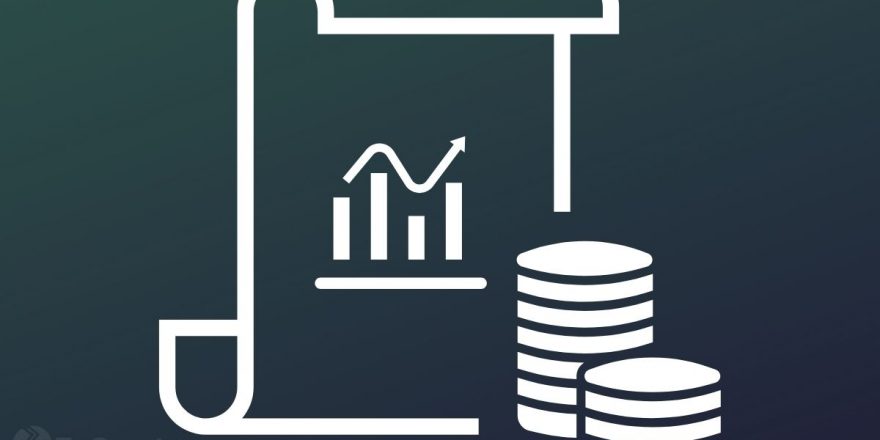 For new market entrants, the bullish sentiments aired by Bitcoin proponents may present themselves as foreign, but old market players are aware of the historic price patterns of Bitcoin and are almost certain that September is just a bearish bluff.

The bull run is nowhere near over

In a thread that thoroughly echoes the sentiments of some of the most popular Bitcoin proponents, Bitcoin investor Lark Davis explains why the 4th quarter is going to emerge the best for the crypto market.

Despite the recent bloodbath, he starts out with a bold statement that many proponents have indirectly expressed in the past; the imminent price surge that will take Bitcoin to never-before-seen levels, which will then result in an influx of Crypto millionaires as Davis noted.

“Q4 2021 will make many millionaires, we still have not had a blow-off top for the crypto market. While the fear has been high this week, I remain bullish for the end of this year.”

The reason for this view is reflected in the historical market patterns observed from as far back as 2013, where the market is seen losing significant value for four consecutive years from 2017. 2013 and 2014 also fell into this category, while 2015 and 2016 were the exception.

Other factors that hint a massive correction is underway

Although the recent crisis from China is particular to this year and has caused tension in the market, pundits insist that just like 2013, the market is still in a rather normal Bitcoin cycle, adding that “If we believe in the lengthening cycle theory then BTC is highly unlikely to have topped in April, more likely is late 2021, early 2022.”

Furthermore, in July, selloffs were also recorded after the last two bull runs in September, which was followed by a parabolic yearly close. This historic pattern is similar to the present market condition, and the investor maintains that although history may not accurately imitate the past, “it sure does rhyme.”

Additionally, on-chain data is still very bullish for Bitcoin. Peak Bitcoin supply is also said to have taken place in 2020, making the coming months promising for Bitcoin as scarcity is poised to trigger price increase.

On a final note, the investor gives his two cents on what the 2020s hold for Crypto, as well as what he believes the safest exit plan is.

“Final thoughts. Whether I am right or wrong, I maintain the firm and simple belief that crypto will be the biggest wealth creator of the 2020s. PS: Make sure you have an exit plan. Don’t give back all of your gains to the market.”