Home » What to Expect as $2.1 Billion Worth of Bitcoin Options Expire Tomorrow 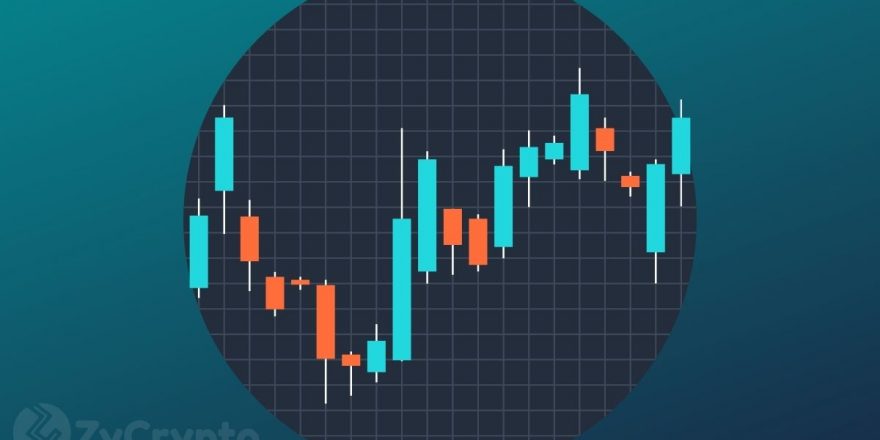 What to Expect as $2.1 Billion Worth of Bitcoin Options Expire Tomorrow

At this time when the cryptocurrency market is continuously nursing losses, a rerun could go a long way in softening the bearish blows.

A short term Bitcoin bull run might be underway

With 55,000 Bitcoin options expiring this Friday, leading to a $40,000 open position at a $130 million spot price, the market could be in for a short-term bull run. 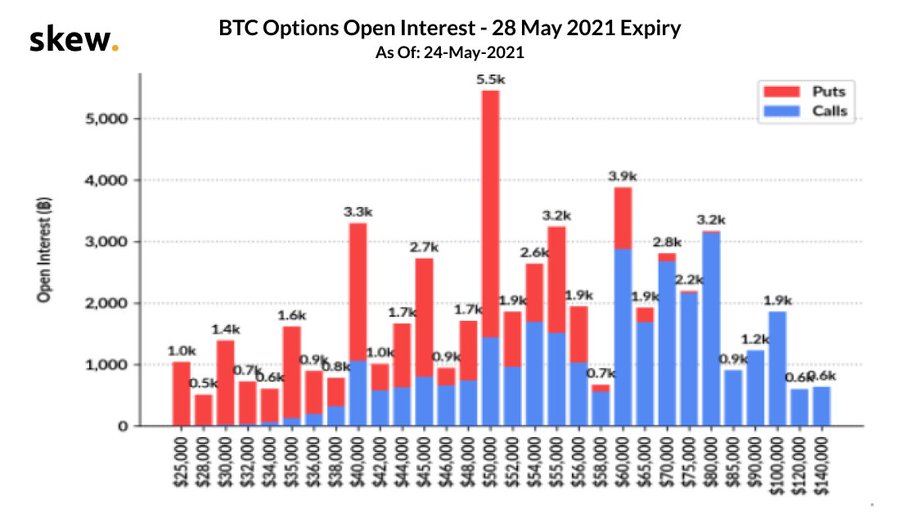 However, it is important to note that the possibility of this is not certain to take away from the ongoing market dilemma. Ironically, the market is entering a bull run in a bear market. Although seeing as the bear market is considered a short-term trend, analysts are optimistic a macro bull market will be recorded in the long term.

Bitcoin has been in a danger zone for the most part of last week when prices dropped to a low of $30,681 on the 19th of May before taking in $7,000 in a short-term correction. At the time of this writing, the benchmark asset doesn’t trade too close to that price mark. Being one of the lowest daily gainers with nearly 3% in losses, Bitcoin is now valued at $39,192.

Meanwhile, in comparison to the long list of existing altcoins, Bitcoin has corrected more in weekly gain than any other asset in the top ten categories with losses dropping to as low as 18% while the bear market continues to slash the value of other assets by half.

Traders are keeping their fingers crossed for the return of the bull market, which is anticipated to send Bitcoin to as high as $100,000. Many analysts and key players like CZ of Binance are more than certain that HODLing is the most promising strategy to adopt.

The future of the next bull cycle could be influenced by institutional investors who at this time, are stepping in to buy the dip.

Recently, IT giant Globant (NYSE: GLOB) revealed that it had been buying Bitcoin. The leading IT firm, which brands itself a leader in delivering engineering, innovation, and design through the creation of software products, is valued at $8.7 billion.

While buying $500,000 worth of Bitcoin may be incomparable to the billions of dollars worth of Bitcoin bought by many other fintech institutions, the Bitcoin community collectively agrees that it is a big step in refreshing the market going forward.