Home » Bitcoin » Warren Buffett Calls Bitcoin "For Charlatans" Yet His Beloved Wells Fargo Has Paid $14.8B in Fines Since 2000 for Fraud and Abuse

Warren Buffett Calls Bitcoin "For Charlatans" Yet His Beloved Wells Fargo Has Paid $14.8B in Fines Since 2000 for Fraud and Abuse

Bitcoin (BTC) was first brought to light in 2008, when Satoshi Nakamoto published the Bitcoin whitepaper following the global financial crisis. The timing could not have been more perfect, as Bitcoin was literally created and designed to be a decentralized alternative form of digital money.

Unlike the traditional monetary system, in which an endless supply of fiat money can be manipulated and controlled by the federal reserve and central banking systems, which ultimately led to the financial crisis, Bitcoin is trusted, verified, and secure.

Bitcoin and Crypto-Related Businesses Are Neglected

While Bitcoin is a viable alternative to fiat currency, the nascent digital asset class is still widely neglected and even vilified by the banking system. Crypto-related businesses such as exchanges and Bitcoin ATMs have long struggled to maintain relationships with traditional bank accounts.

For instance, Lamassu, the world’s oldest Bitcoin ATM manufacturer, finally moved their operations to Switzerland where they were granted access to a bank account after being unbanked for a year.

So why won’t banks work with cryptocurrency companies? Most of them point towards the crypto industry’s lack of regulation and lax anti-money laundering (AML) controls. They make claims that crypto can be used to finance criminal and terrorist organizations.

However, these accusations can just as easily be turned on traditional banks, who have a long and ugly history of questionable money practices. For instance, since the 2008 financial collapse, banks have incurred $243 billion in fines for fraud and other financial abuses.

The legendary investor Warren Buffett is well-known for his negative stance on Bitcoin, and he has called it, among other things, a scam, a delusion, and a space packed with con-artists, “charlatans,” and money launderers.

However, it’s funny that Buffett says these things when his beloved Wells Fargo, investments in which hold the first and second spots in his $221.02 billion portfolio, has been fined an outrageous total of 93 times for fraudulent activities and other abuses.

Meanwhile, Bitcoin has never been fined, committed fraud, or any other abuses.

Moreover, Buffett’s Wells Fargo Investment is sitting at a standstill due to the bank’s long list of regulatory missteps and grievances.

As reported by Forbes:

“Wells Fargo is limited by the Federal Reserve to its current $1.95 trillion assets until it cleans up activities that have endangered bank customers. Wells Fargo will only be allowed to grow again when ‘robust and comprehensive reforms will be put in place to make certain the abuses do not occur again.’”

It’s a clear case of double standards that Buffett continuously lambasts Bitcoin and yet is willing to turn a blind eye to Wells Fargo’s fraudulent practices and incompetence. As Bitcoin slowly recovers in price and Wells Fargo stagnates, could Buffett’s animosity towards the reigning cryptocurrency boil down a suspicion that he’s backed the wrong horse?

Banks Are the Perpetrators of Criminal Activity

Not only have big banks received substantial fines for inadequate AML procedures, but they have actually been found guilty for laundering money themselves.

As reported by Bloomberg, Deutsche Bank AG has purportedly been fined close to $18 billion throughout the last decade alone. Also, the bank recently had their offices raided in November 2018 under the suspicion of laundering $200 billion of dirty money.

Despite all of the fines handed to Deutsche Bank over the past 10 years, they continued to launder money and commit fraudulent practices. This is because the fines are minuscule compared to the profits they’re bringing in from these illegal activities.

And this is only scratching the surface of the abuses and illicit behavior of centralized banks that are so large they have essentially no one to answer to. Such systemic corruption harms not only the banks’ customers, but the global economy as a whole. It is truly a disgrace and it’s why we need a decentralized financial ecosystem that’s trusted and verified.

Bitcoin and cryptocurrencies are a threat to the traditional monetary system, and the Warren Buffetts who are profiting off of corrupt banks know they’re about to be cut off. The banks will not be able to stop the crypto movement for long, and soon enough society will realize who the real charlatans are.

Can Bitcoin and crypto truly establish a more honest monetary system? Let us know what you think in the comment section below. 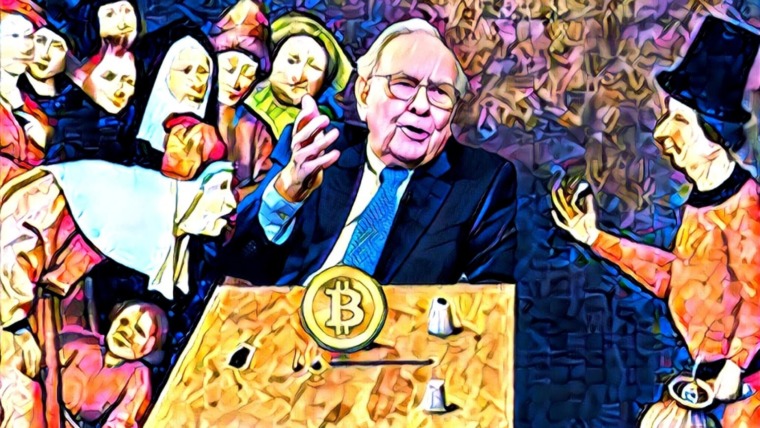 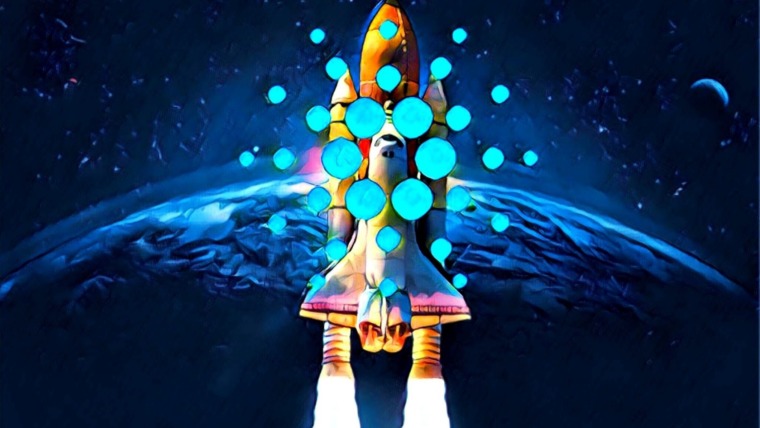 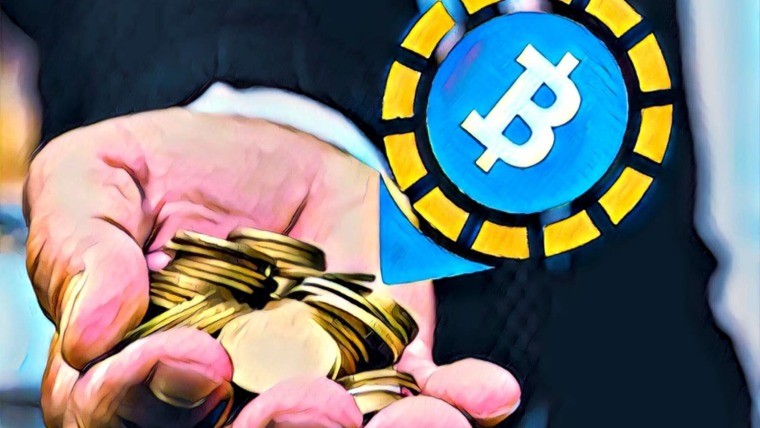