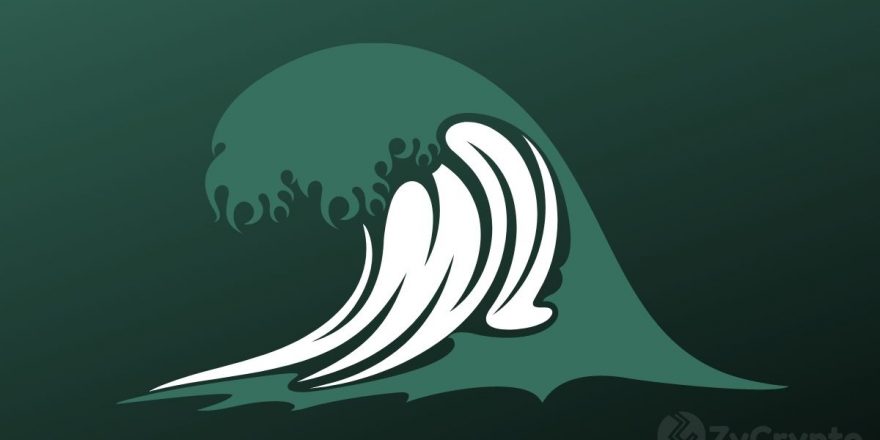 News broke out on Monday that Tesla had bought up $1.5 billion in bitcoin, in a move that signaled that the business world was fully embracing cryptocurrency on a large scale. After the news broke, there was discussion about what companies might follow in their footsteps and invest significantly in bitcoin.

According to a recent interview with Squawk Box on CNBC, Twitter CFO Ned Segal has revealed that the social media giant is considering adding bitcoin to its balance sheet. This potential addition would see Twitter pay employees and suppliers in the famous cryptocurrency.

Segal stated that if the company receives requests for payment in bitcoin from employees or suppliers, they would consider doing so.

He clarified that a final decision has not been made and instead, Twitter plans to monitor the situation moving forward. It should be noted that Twitter’s sister company Square, which is behind the popular payment platform CashApp, has already been facilitating bitcoin payments.

In fact, the company bought $50 million worth of bitcoin last year and Twitter CEO Jack Dorsey has continued to speak favorably about bitcoin. As such, Twitter making payments in bitcoin is not completely far fetched.

This is not the first time that the conversation about compensation being given out in bitcoin has been brought up. It was recently revealed that NFL player Kevin Okung would be investing a portion of his paycheck in bitcoin, though it was initially reported that he would be paid directly in bitcoin.

It comes as no surprise that bitcoin is getting this much commercial attention considering its price has just exceeded $45,000. Ever since the year started, the bitcoin price has stayed high and following crypto transactions being enabled by PayPal in late 2020, this price is expected to stay flying.

If Twitter and other top companies make the move to remunerate employees and suppliers in bitcoin, more price surges could be expected.