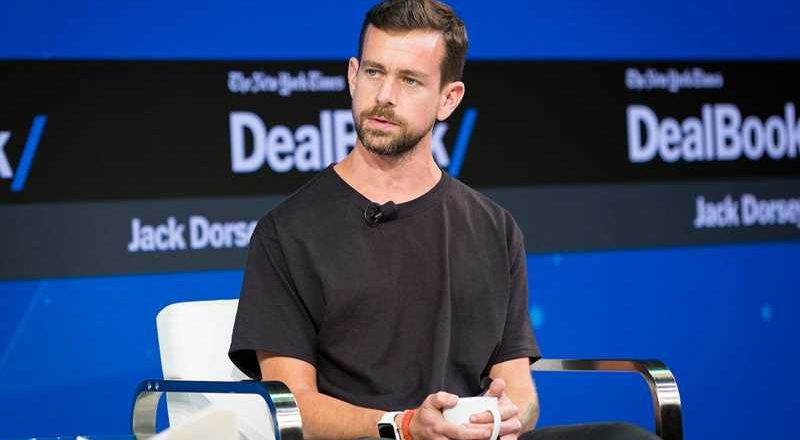 Twitter Inc, the social media stock trading platform with about $54 billion in market cap, is considering holding bitcoin in their balance sheet.

Ned Segal, Twitter’s Chief Financial Officer, stated in an interview that they have been thinking about bitcoin. He said:

Twitter holds about $2 billion in cash as of 2019 with some $4.8 billion held in short term investments.

In contrast Tesla held $6.5 billion in cash in 2019 and nothing in short term investments, hence they bought $1.5 billion worth of bitcoin amounting to about 20% of their cash holdings.

Twitter would probably invest less, if they do at all, something maybe between $200 million and $500 million.

Square, which was also founded by Jack Dorsey, invested $50 million in bitcoin, that being about 5% of their $1 billion cash holdings with circa half a billion in short term investments.

Both companies have room to expand their bitcoin holdings, especially if they’re growing, adding momentum to the rise of bitcoin as a diversifier amid mass money printing.