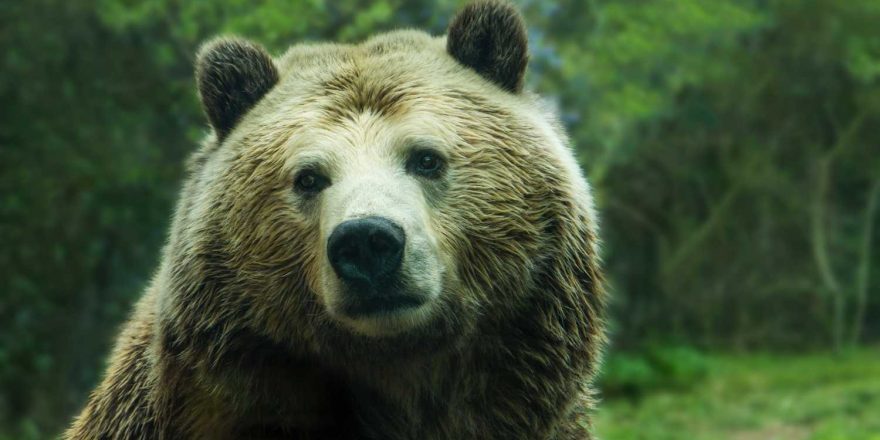 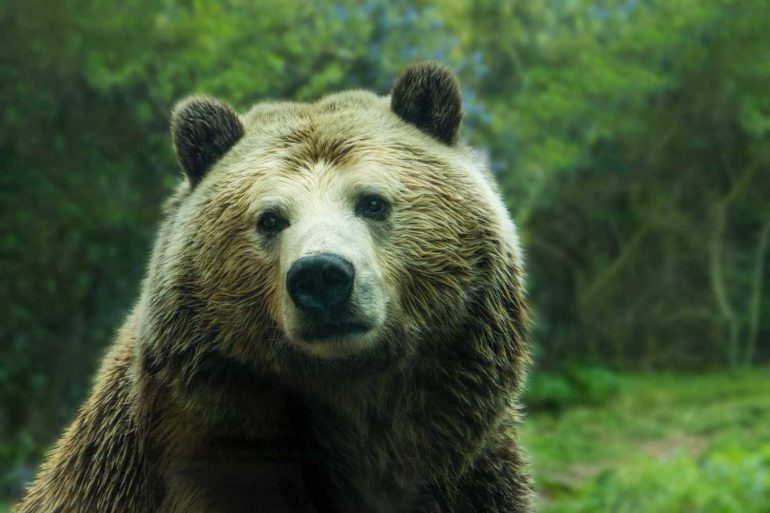 The Founder and CEO of BTC.TOP mining company, Jian Zhuoer, has shared valuable insights via Twitter in which he has forecasted that the ongoing crypto bear market will conclude at the end of this year.

According to his analysis, this bull market ended in November 2021, and if the 4-year Bitcoin cycle is to be used as a reference, the ongoing crypto bear market will end in 2022 and coincide with ETH’s Merge. He said:

This bull market ended on November 10, 2021(the end of the 4-year cycle), repeating history again.

According to this, the bear market will end at the end of 2022, coinciding with the ETH’s switch to POS.

Ethereum’s Value Will Benefit from the Merge and EIP1559

With respect to the switch of Ethereum to a proof-of-stake algorithm, Mr. Zhuoer anticipates that it will take place between October and December of this year.

He added that the Merge would result in an 80% to 90% production of Ethereum. Such a reduction in ETH production is the equivalent of two or three Bitcoin halving events. It should make Ethereum the first real deflationary token when the EIP1559 burning mechanism is also considered.

In addition, such a scenario of Ethereum as a deflationary asset will most likely cause ETH to be the leader in the next bull market. He said:

As the necessary element for new applications + Web3, #Ethereum will be the leader to start the next bull market.

Concerning the ongoing interest rate hikes by the US Federal Reserve, BTC.TOP’s Juan Zhuoer has forecasted that the Fed might pause its increment of interest rates in September, thus kickstarting a possible recovery in the crypto markets. He said:

65 new COVID-19 cases were reported on May 29 and Shanghai will end its lockdown on June 1.

A large wave of supplies can be exported to the US from Shanghai and reduce inflation. The Federal Reserve may pause increasing interest in Sept, and the party continues.