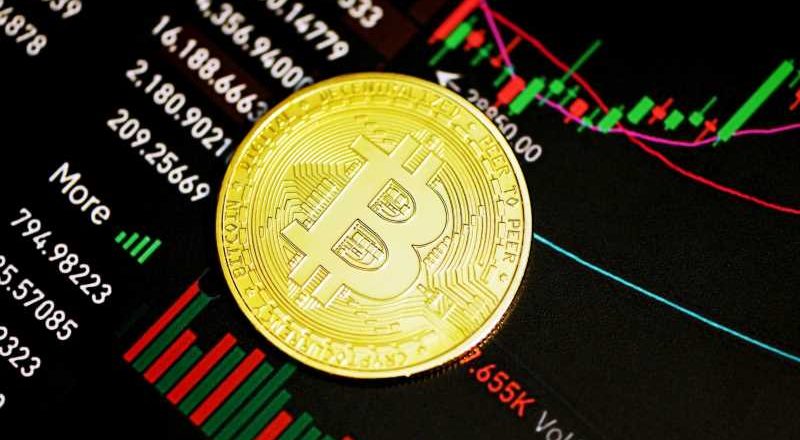 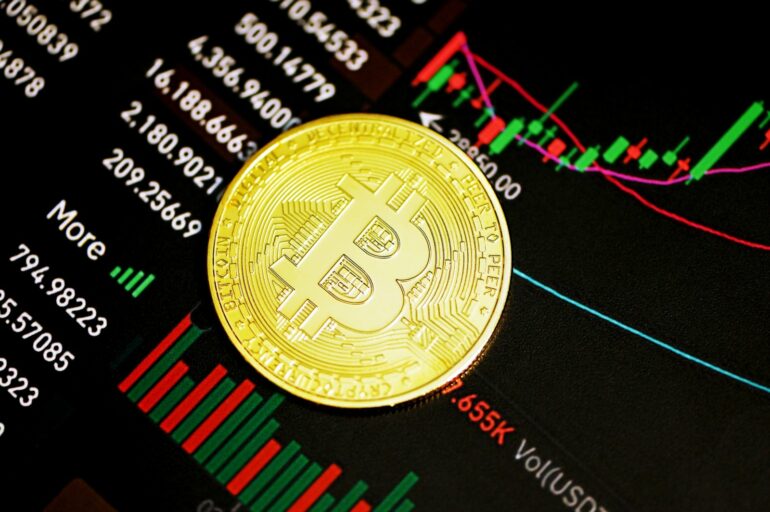 Su Zhu’s Bitcoin supercycle thesis dates back to a February 2021 interview on the UpOnly podcast where he suggested that BTC could hit $2.5 million if it were successful in capturing a significant portion of Gold’s market share. He explained his $2.5 million Bitcoin target as follows:

I mean, I think there’s an argument that gold itself is very undervalued. If it was the dominant store of value cause this thing was at like $1,700 years ago… and let’s say gold should have 5X’d if there wasn’t Bitcoin, then really we’re looking at a $50 trillion market cap.

So then you’re already halfway there to $100 trillion and that will get you to $2.5 million per BTC and I think that that is definitely possible.

Bitcoin Has Dropped by Almost 50% Since His Interview on UpOnly.

At the time of the interview back in February 2021, Bitcoin was trading at about $50,000 and would go on to post a new all-time high of $69k in November of the same year. However, the King of Crypto has since entered a bear market that has seen Bitcoin hit a local low of $26,700 earlier this month due to the crypto market panic caused by UST’s depegging.

This, in turn, translates to an almost 50% drawback of Bitocin since Su Zhu appeared on the UpOnly podcast and explained his Bitcoin supercycle thesis.

At the time of writing, Bitcoin is trading at $28,400 as the US Federal Reserve starts the process of Quantitative Tightening beginning next week, June 1st. As a result, analysts and crypto traders remain bearish on the short-term future of Bitcoin as it could drop to $22k or even $20k.