Home » Bitcoin » The Real Reason Why China Is Strongly Against Bitcoin 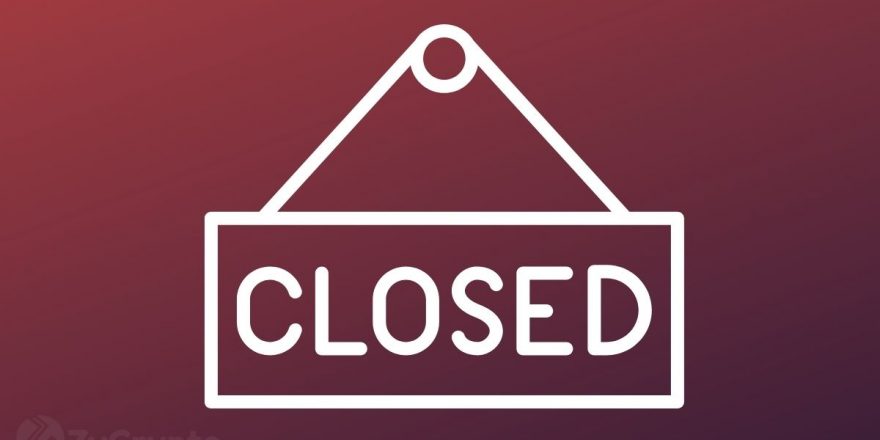 The Real Reason Why China Is Strongly Against Bitcoin

According to the central bankers that have the backing of the country’s authoritarian communist government, cryptocurrencies pose a risk of exposing the citizens of the country to money laundering, and phishing scams, or economic destabilization.

However, market observers seem to no longer be perturbed by developments in China related to Bitcoin, with some even considering it to be a good thing. Bitcoin proponents pointed out that Bitcoin was joining other technology-centric innovations such as Twitter, Google, and Facebook, that have been banned in the country but have gone to thrive regardless. Several noted that the fact that the authoritarian government was banning a permissionless network was proof that it was doing what it set out to achieve.

Senator Pat Toomey (R-PN), who is an outspoken Bitcoin advocate, shared this sentiment as he noted that the move by China was an opportunity for the U.S. to embrace Bitcoin and use it to facilitate economic liberty which will bring about faster economic growth and improved standard of living.

Meanwhile, global media company Forbes is insisting that China’s latest move is motivated by a fear of the economic freedom that Bitcoin gives its citizens. According to a Forbes column by Martin Leo Rivers: “China is worried because bitcoin gives its citizens the freedom to teleport their wealth around the world instantly at the click of a button – side-stepping the short-sighted, arbitrary capital restrictions that Beijing is no doubt planning in response to the Evergrande debacle.”

He supports this strong claim by pointing out that China was initially tolerant of the technology, but has been increasingly stringent to the pioneer cryptocurrency following its heightened popularity in the country.

Remarkably, China has had a history of banning Bitcoin, with the recent ban being the second regulatory action against the cryptocurrency in the country this year alone. Its actions against the crypto-industry date back to 2013 when it first banned banks from handling bitcoin transactions, calling it a “virtual good” and not legal tender.

Historically, these actions have been known to have devastating effects on the Bitcoin market. A case study is a regulatory action China took in June when the government clamped down on Bitcoin miners and triggered a 20% crash in the market. 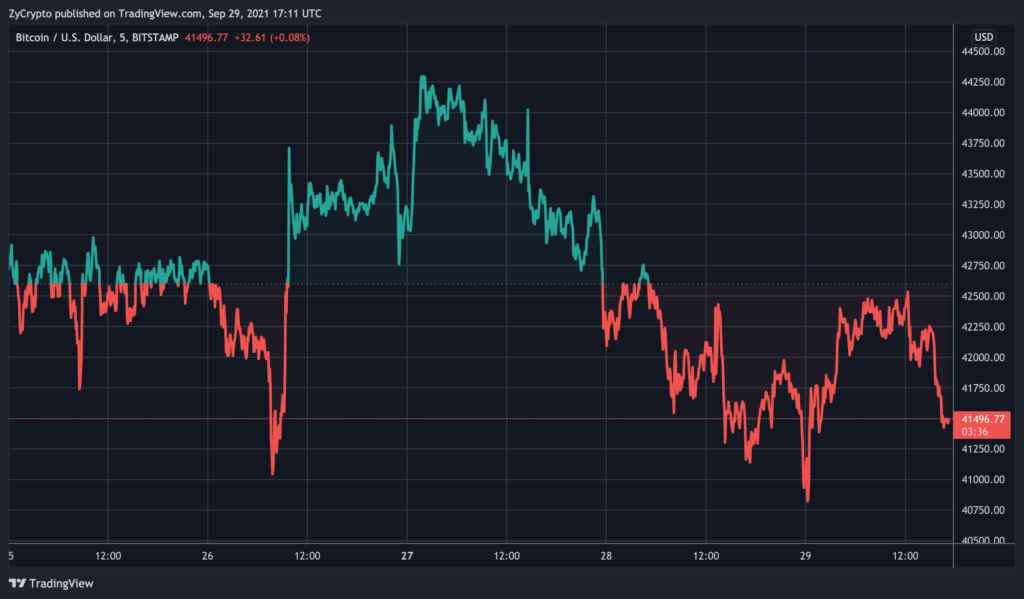 However, this latest announcement has seemingly been shrugged off by the market. Bitcoin moved less than 5% as the government announced its ban on Friday as it was trading at around $42,666 and dipped slightly to $40,700. It is currently tradíng at around $41,501, up 0.49% on the day.