Home » The NVT Bitcoin price metric has just hit the most bullish spot, now points to $100,000 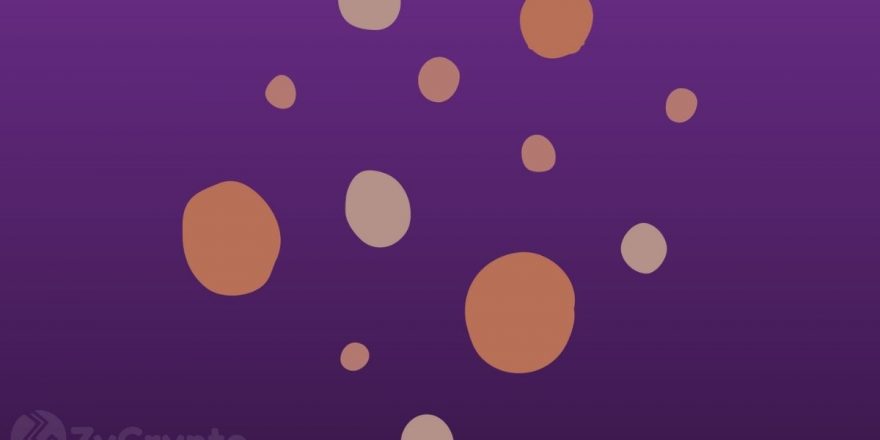 The NVT Bitcoin price metric has just hit the most bullish spot, now points to $100,000

The Bitcoin market might just be in the middle of a cryptic tunnel as on-chain metrics continue to contradict the current bearish wave. The Bitcoin market is poised to reclaim previous levels and even possibly go past a new all-time high.

But much more than this is a bullish season ahead for the market. The flagship cryptocurrency might be headed to $100,000 faster than we think. This was a possibility reflected in a price model created by on-chain analyst Willy Woo.

Bitcoin kisses the NVT price model for the first time this year. 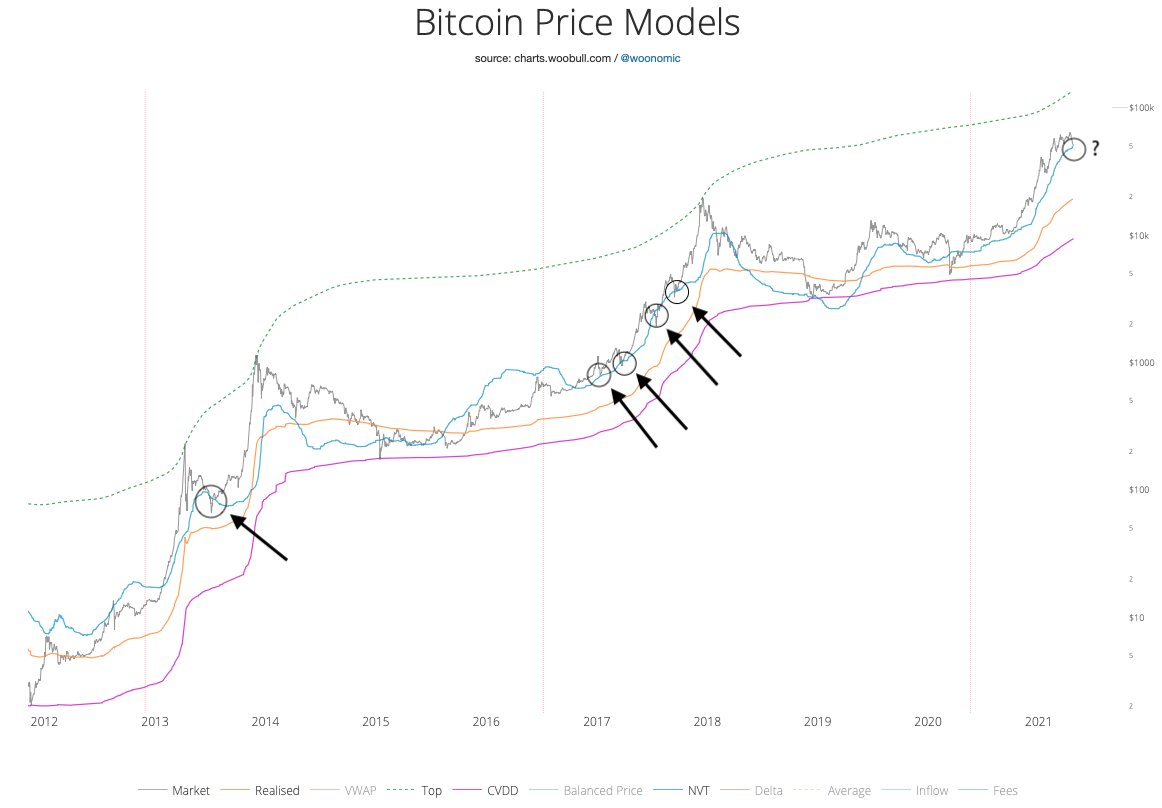 According to the above chart, the price of bitcoin is now following what Woo calls “The network value to transactions ratio.” For the first time since the bull rally began last year, bitcoin is now touching the NVT price model.

Per the previous bull cycles, the NVT price model had consistently presented between one to four price support levels, before prices hit their tops. Per Woo’s model, Bitcoin is following a bullish route as it aims for the topside at $100,000. Despite Bitcoin losing more than 20% of its value last week, as it fell into a short-term bear trend, the months ahead look bullish.

The rise of the NVT price model

This price model basically detects and tracks Bitcoin bubbles and large buying opportunities in the bitcoin and altcoin markets. Essentially, the NVT model allows the market to see the fundamentals behind a bullish trend. Many times, the price of assets like Bitcoin could be surging to unprecedented highs, yet the transaction value following the price movement is significantly low.

When this is the case, the NVT will reflect that prices are hitting the bubble area of the price model.

Woo’s NVT price model became widely regarded by the bitcoin community after the “Willy bot” spotted the superficial demand and supply of Bitcoin’s price in 2013.

Woo explains this in an interview where he is quoted saying:  “In early 2017, I said to a group of researchers: this is going to be the bubble that changes the world. Because, unlike the 2013 bubble, this is pushed by real money, not some scam-bot buying. So, this bubble is going to be long and it is going to see massive volumes of money coming in.”

In the meantime, Bitcoin is on the road to correcting losses. As short-term sellers get the short end of the stick, following the liquidation of over $88 million worth of Bitcoin. The swift clean-up could create a pathway for a less bearish market in the new week.