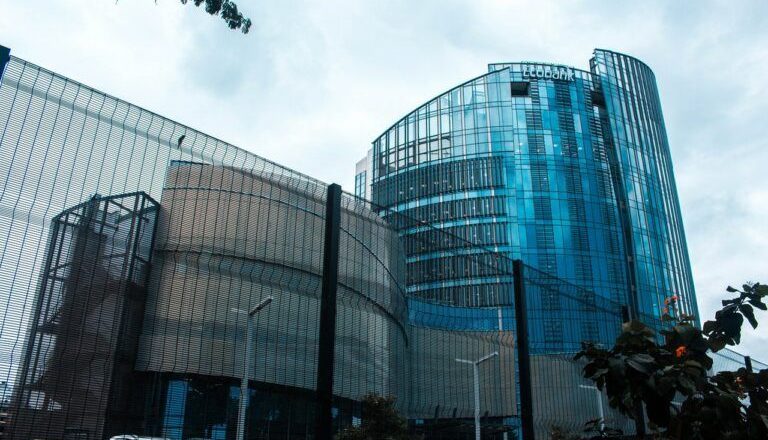 Spain’s second-largest bank Banco Bilbao Vizcaya Argentaria (BBVA) has opened a bitcoin trading service to all its private banking clients in Switzerland. The service will be available as of June 2021 and will include both trading and custody services.

According to Reuters, BBVA plans to expand the service to other cryptocurrencies in the future, but the bank will not offer advice on cryptocurrency investments. The banking giant, which was founded in 1857 and has about $870 billion worth of assets first trialed the service late last year.

At the time, BBVA described it as what would become “its first commercial service for the trading and custody of digital assets,” and explained the new services would be offered through its Swiss subsidiary, BBVA Switzerland, as the country is the “most advanced European country in terms of regulation and adoption of digital assets, and has a wide array of companies in blockchain technology, which it is very useful to start these services.

Digital assets have enormous potential to transform the way value and information are exchanged through blockchain technology.

Pertusa added financial institutions can play a relevant role in the “integration of digital assets in current markets and infrastructures” in cooperation with regulators.” BBVA has also pointed out its cryptocurrency initiative is being launched at a time in which several countries “are taking important steps toward a new regulation on how these digital asset markets can operate.”

As reported, El Salvador has recently passed a bill to make Bitcoin legal tender in the country. The World Bank, an international financial institution offering grants and loans to low-income countries, has rejected El Salvador’s request for assistance in implementing bitcoin as legal tender in its national economy over “environmental and transparency” drawbacks. 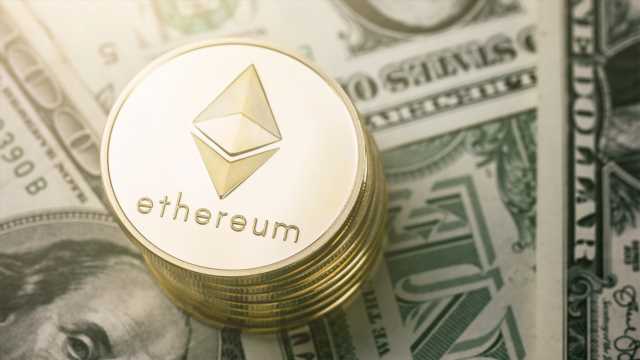