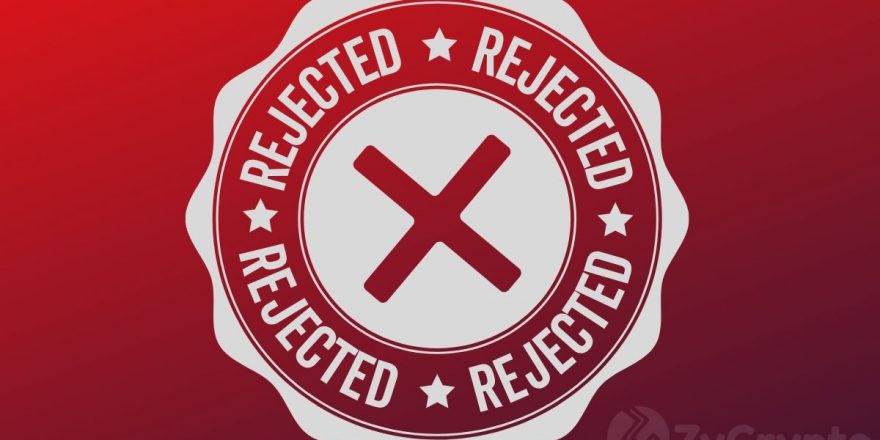 Russia’s apex banking institution, the Central Bank of Russia (CBR), has continued to take a hardball stance on cryptocurrencies in the country. During a recent press conference, the bank’s head Elvira Nabiullina told the media that the central bank was not ready to allow cryptocurrency ETFs to trade in the Russian market.

She made the revelation in response to being asked if the European country was going to follow in the steps of the U.S. which recently approved its first Bitcoin futures ETF, the ProShares Bitcoin Strategy ETF, to trade on regulated exchanges and is set to see more roll out in the coming days.

Nabiullina’s recent statement is consistent with how the central bank sees cryptocurrencies. While they have been criticized for it, the regulatory body continues to warn Russian banks and investors to be wary of digital assets. It issued a warning in July to stock exchanges to avoid listing tickers tied to digital assets as they “increased risks of losses for people who do not have sufficient experience and knowledge.”

Despite the central bank’s reservations, cryptocurrencies are given serious consideration for adoption in other Russian government circles. Just last week, Russia’s Deputy Foreign Minister Alexander Pankin remarked that it was possible that the country would utilize other currencies and even “digital assets” to partially replace the use of dollars in currency reserves and trade settlements. Pankin made the statement while speaking with the Interfax news network, a local news outlet.

The Foreign Ministry, along with other government officials, is considering the line of action as a way to limit the influence of the U.S. dollars on the domestic economy as well as counteract the consequences of increasing U.S. sanctions on the country.

The political tussle between Russia and the U.S., two notable world powers, has likely motivated Russia to now be considering cryptocurrency for foreign trade. As things stand between the two countries, the U.S’s position as the provider of the de facto foreign exchange currency has put Russia in a tight spot as the U.S currently sanctions dollar payments originating from Russia that it considers suspicious, according to Pankin.

The situation has also been commented on by Russia’s president, Vladimir Putin who at the same time expressed a bullish stance on cryptocurrencies. During a recent interview with CNBC, he warned that the U.S policies were bound to work against them as more countries would dump the dollar for other currencies as a reserve currency if they continued to try to influence political outcomes with economic sanctions. Specifically, he described the situation as the U.S “cutting the branch it is sitting on.”

When asked if Russia was considering using cryptocurrencies as a means of settling contracts for the supply of oil, Putin noted that the possibility was there for the future. He added that the asset class may exist as a means of payment but was too early for use in setting trade of oil contracts.