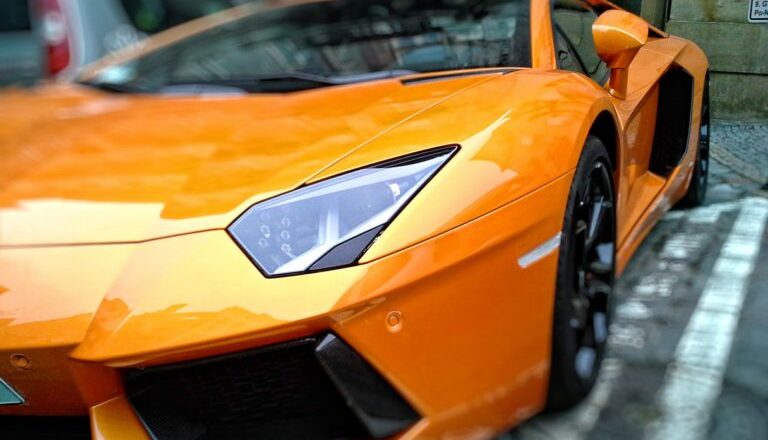 A Kansas City, Missouri Lamborghini owner is doing his best to bring back the lambo memes by using Bitcoin to pay for the repairs on his sports car.

According to an interview with Cointelegraph, Reddit user “JayFab” (who apparently owns “a welding and fabrication company”) says he accepted Bitcoin in lieu of cash as payment for the repair of the Lamborghini. The customer in question did not have cash on hand, but was willing to pay JayFab in Bitcoin for the repairs made to his car.

JayFab told Cointelegraph it was his first “legitimate” Bitcoin transaction for services, despite getting involved in crypto back in 2016. He said the payment was straightforward, and that the customer simply asked for his wallet address to make the transaction.

According to the pseudonymous mechanic, the Bitcoin payment was for fixing a “$8,500 Titanium exhaust system,” and adding some “pretty pipes” and other upgrades. JayFab first posted his story on Reddit, which led to a discussion over tax implications for paying for the service in Bitcoin.

However, JayFab said his hometown of Kansas City was laid back on crypto:

The climate here [in the Midwest] for crypto is kinda non-existent, in my opinion, because it’s very blue-collar and agricultural as far as economical energy.

JayFab said he hoped adoption would reach a point that he could make a business out of accepting crypto for repair services.

Featured Image by “jingoba” via Pixabay.com