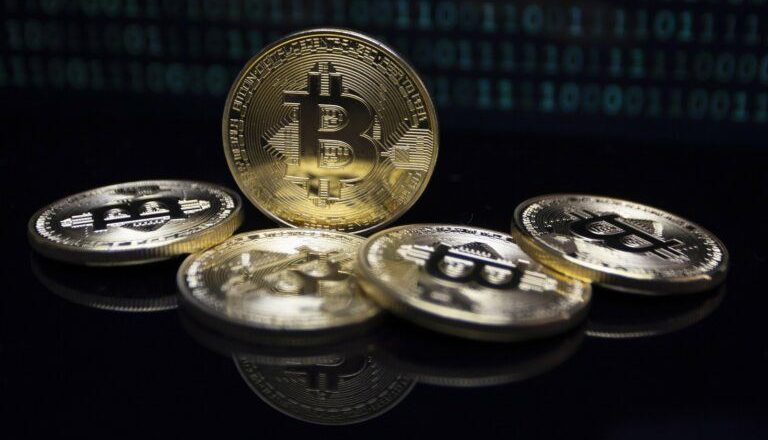 Popular New Zealand based crypto analyst and influencer Lark Davis says that Bitcoin is set to continue its bullish trend next year.

Speaking in a YouTube video released on his YouTube channel on October 19, Davis told his over 4455K subscribers that Bitcoin is on pace to continue its resurgence in 2022, saying that it “may be more bullish than anyone can possibly imagine.” Davis referred a chart by on-chain analyst Willy Woo, which shows the continued accumulation of BTC by long-term holders.

As reported by The Daily Hodl, Davis said,

You know what’s just happened? Accumulation for the long-term holders here just hit a peak. We are at peak accumulation right now. Do you understand how crazy that is? We are almost about to hit a new all-time high price.

Davis also mentioned that the market had moved past May and June’s price dip into a period of “accumulation discovery.” The popular analyst said long-term holders were contributing to a period of massive price expansion on the horizon.

He continued, saying that the current market was a “complete anomaly” as accumulation was occurring during a relatively bullish period. Davis predicted that next year would be “totally freaking crazy” for Bitcoin’s price as the accumulation period continues to a peak.

Davis also discussed the trend in positive investor sentiment towards Bitcoin, saying the mood could continue through the end of the decade. He predicted Bitcoin’s price would continue its rise to $100K and beyond, saying it could even climb to $1 million by the end of this decade:

“We are in a period of enhanced buying. Everybody wants to get on the train right now. Everybody’s looking, going, ‘Holy cow, this is real, it’s actually going to happen. Bitcoin’s going to 100k, 200k, 300k, 400k… It’s going to 500k, maybe even a million bucks by the end of the decade’. 2022 is going to be a good year. Really, I’d like to add onto that, this decade is gonna be a damn good decade.“

Image by Bastian Riccardi from Pixabay