One-Third of Cryptocurrencies Are Unspendable

While cryptocurrency enthusiasts tend to envision a world dominated by decentralized, largely unregulated digital assets flowing freely across borders, critics of the new technology believe it to be fueled almost exclusively by speculation. Even many supporters of the cryptocurrency trend are likely to agree with this assessment, as much of the investment in the space is based on the prospect for future success, rather than the current reality of usability and value.

As a result, regulatory bodies around the world are not entirely sure how to classify cryptocurrencies, with some agencies not yet recognizing them as securities. In the end, many of the most popular virtual currencies are gaining traction as spendable currencies (or currency equivalents) in the wider world. There is also a growing field of less well known digital currencies which have yet to become functionally spendable.

A report by Bitcoin.com suggests that about 30%, or roughly one in three, cryptocurrencies currently available today is actually unspendable. While many investors buy virtual currencies to hold on to them, others use them to trade for other currencies, to spend on goods and services, or to gift to others. (See also: Russia to Criminalize Use of Bitcoin as Substitute for Money.)

The report analyzed the top 100 cryptocurrencies by market cap, asking how many of them can be sent between individuals. Each digital token was tasked with being passed between users of an iPhone, an Android, and a desktop setup. (See also: The Future Of Cryptocurrency.)

Thirty out of the top 100 cryptocurrencies were not fully transferable among these three platforms. The report is quick to note that some of these cryptocurrencies are relatively new and may be under active development. Many, though, including bytecoin, syscoin, and verge, have been widely available for years, although they still lack an iOS or other type of wallet. (See also: 3 Obscure Cryptocurrencies to Watch.) 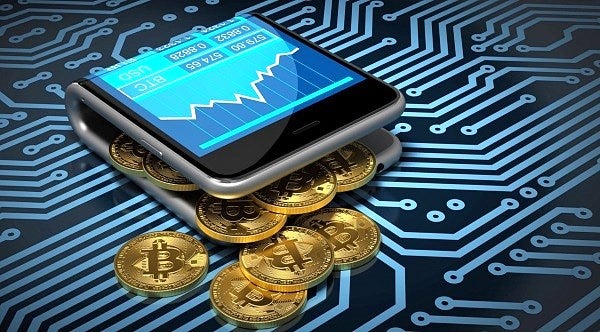 The report also calculated the average age of each cryptocurrency, finding that, on average, the digital currency is only two years and one month old. 53% of them lack an iOS wallet, while others lack either an Android or a stable desktop wallet, or both.

Certainly, some cryptocurrencies are designed in such a way as to mitigate the need for a wallet of this type. Still others aren’t even designed to function as currencies at all. Nonetheless, the report suggests that virtual currencies as a whole must improve functionality across desktop and mobile platforms in order to become truly universal.