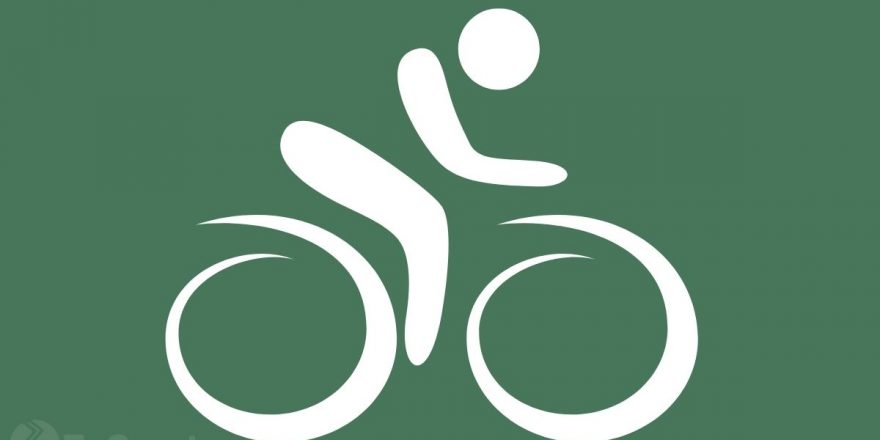 In a comprehensive analysis of the real reasons behind Bitcoin’s crispy crimson price crash, top crypto expert, Will Clemente uses on-chain analysis to explain all the behind-the-scenes of BTC and other crypto ‘dip-recession.’ 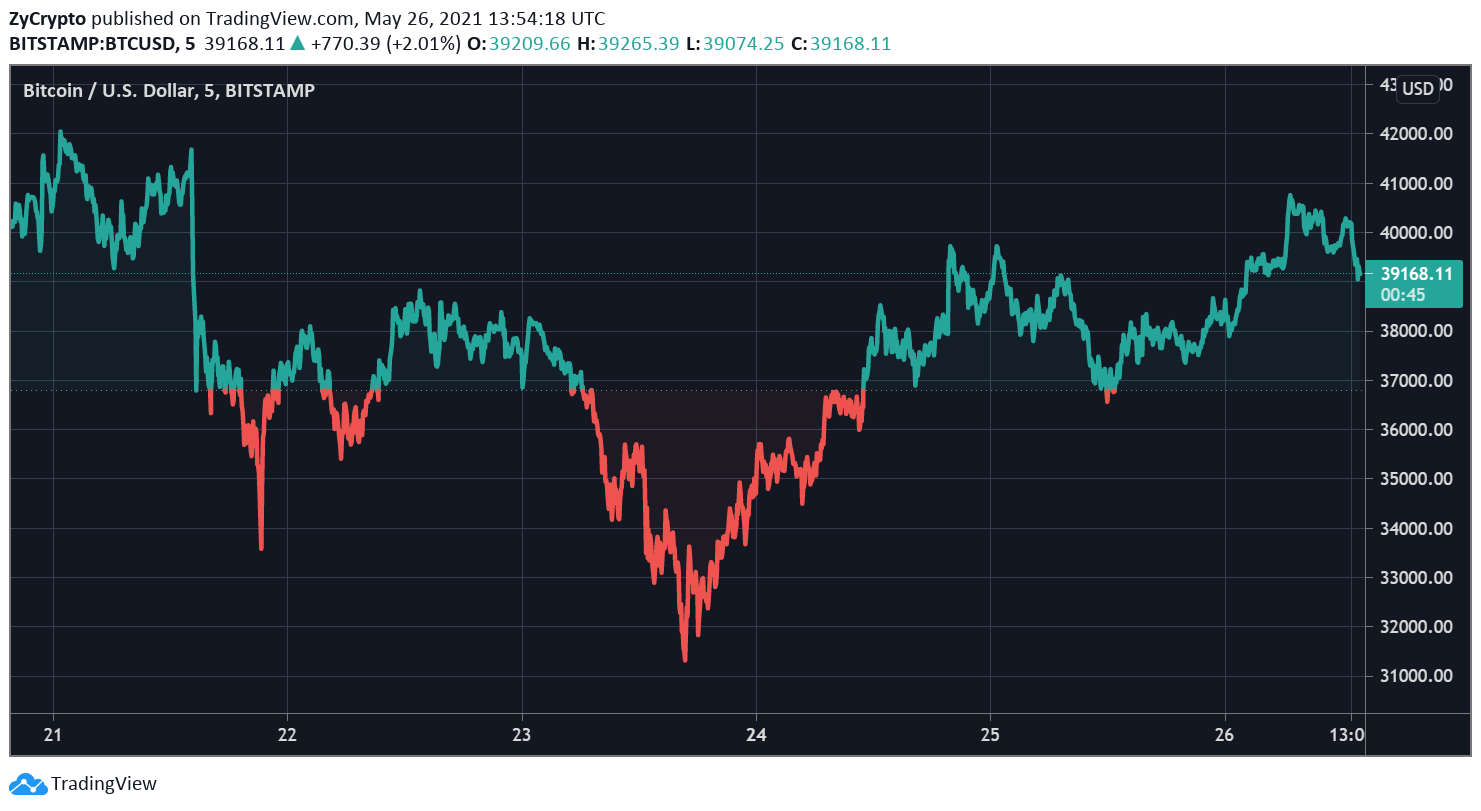 Newbies Are Selling, OGs are HODLing

Here’s your primary reason why. The only new difference is the scale at which these FUD-filled new entrants thronged to exchanges to trade their coins for cash. Will believes this is the single biggest reason why prices plunged to hydrocarbon levels early last week. So far over +100,000 BTCs have been sold back into the custody of exchanges.

This was all, largely, done by young whales – new investors who recently splashed a fortune buying crypto. This class of holders sold a lot of their coins during this period, with many selling at a loss to prevent (and ironically influence) further price drop. The average age of most coins liquidated during this period ranged between 7 – 30 days and came from people who owned 100,000 BTCs and above, according to on-chain ASOL indices.

What this indicates is the high expectation of short-term profitmaking by these investors and a succeeding disappointment driving them to pull out and wait for a favorable tide.

On the other hand, older coins remained unflinching throughout the downside, with many hodlers within the 10,000 -100,000BTC asset class buying a total of over 125,000 extra BTCs to add to their portfolio, since the dip.

Europe and the US had the bulk of buyers, signifying how the region remains positive about the prospects of a 2nd half bull-run just around the corner.

Whatever gave your coins an edge, confidence or some dominance is being wiped off – no thanks to energy concerns and growing government clampdown.

Will reports that over $9 billion worth of leverage has been scrapped off the market since the beginning of the downtrend. The mode of the market is now left to compete with whatever is left of its resilience. Even bitcoin has so far, given away more than 10% of its early-year market dominance.

When Will Clemente placed data from the 2013 and 2017 market correction indices, side by side with what happened last week, the result is a conclusion that this year’s edition of market bull correction unlocked comparatively lower depths.

The Holding Family Is Growing

With the Stablecoin Supply Ratio (SSR) showing a flow of assets from Stablecoins to Bitcoin, and OTC indices confirming more purchases of BTC by large-scale corporate institutions, the signs all point to growing confidence among older hodlers and newer entrants seeking to do BTC long term.

As has been seen in Will’s analysis and also Opimas’s report, last month, BTC is undergoing a transformation trend in which coins are being mopped off the hands of short-term holders and made available for long-term keepers.

This discovery is necessary for people to know the best approach to the market currently.

The biggest take from Will’s analysis is the fact that it’s only just a half-time performance for BTC. Sit tight! The second half is coming, sooner or later, with all the bullish rebounds there are.