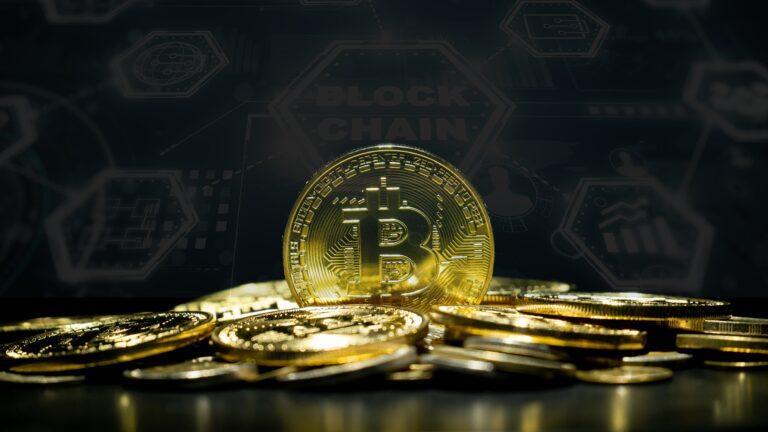 On Friday (October 8), Ndamukong Ngwa Suh, “an American football defensive end for the Tampa Bay Buccaneers of the National Football League (NFL)”, talked about what he has learned about managing money.

Suh, a long-time veteran in the National Football League, published a tweet lamenting wasting money from early in his career on night clubs and other forms of entertainment when he could have been investing in Bitcoin. In a series of tweets, Suh explained his financial mistakes over the course of his career and provided insights on what he would have done differently.

According to Suh, his struggles with spending dated back to college, when he was a poor budgeter. Suh explains that he came into money “at a young age” thanks to his NFL contract and recommended others in his situation “Budget religiously.”

Suh calculated that the money he spent at a single club in 2015, around $50k, would have been worth $11.4 million if he had instead invested in Bitcoin instead.

The veteran defensive tackle said he realized the difference between being rich and wealthy late in his career, and that his NFL contracts were “just income” that could go away instantly. Suh said he began meeting with Venture Capitalists and startup leaders in order to get into the business world, which led him on a journey of creating financial discipline.

Image by Tamim Tarin from Pixabay