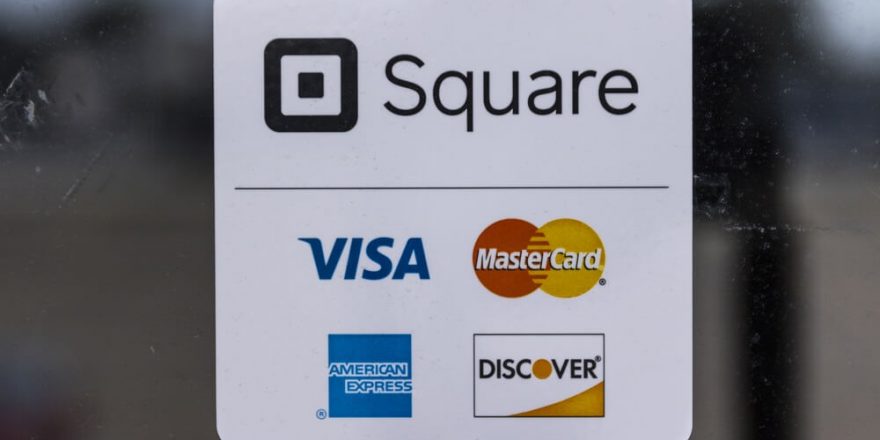 Square has made quite a name for itself in the bitcoin space these past few years. The company – along with its bearded CEO Jack Dorsey – has repeatedly served as an advocate for the world’s number one cryptocurrency by market cap, going so far as to purchase roughly $50 million in BTC last October and serving as one of the few institutional platforms to come out and offer its support publicly.

Square Is Set to Make a Lot of BTC-Related Dough

It can be argued that Square contributed to the trend that ultimately saw firms such as MassMutual and Stone Ridge begin buying up as much bitcoin as they could.

The company has also generated quite a bit of bitcoin business and revenue over the years, with 2020 being its biggest 12-month period to date. The firm made as much as $110 million through BTC trades in 2020, but this could be small beans should the world’s leading digital asset decide to cross the line into six-figure territory.

According to a new report by Mizuho Securities, should bitcoin ever reach the $100,000-mark, Square could easily attract as much as $1 billion in bitcoin revenue, making it one of the largest digital currency payment firms to date. This would mean that the company would garner as much as nine times the income it earned over the past 12 months.

Right now, bitcoin is trading for just over $39,000, which is a slight pullback from the $40,000 it reached during the early morning hours. Thus far, the currency has added about $10,000 to its price in just the last month alone, and many analysts share the same sentiment that bitcoin’s bull run is nowhere near complete. Thus, bitcoin is likely to grow even further throughout the year, and things could potentially take a real solid turn for enterprises such as Square.

At the time of writing, the entire crypto space is worth more than $1 trillion for the first time in its short, yet significant history, making it truly comparable to markets like gold.

At the same time, even if bitcoin doesn’t reach this pinnacle in the time allotted, Square is still set to benefit through its cash app. Granted bitcoin falls lower, this isn’t likely to affect Square much unless customers themselves decide they want nothing to do with BTC anymore.

The Cash App Is the Clincher

Case in point: during the last half of 2019, bitcoin fell from about $10,000 to $8,000 within a relatively short frame. Despite this drop, profits related to BTC transactions through Square rose from about $2 million to nearly $7 million. Thus, should bitcoin remain popular amongst Square’s clients, the price of the currency isn’t likely to do much damage in the long run.

Mizuho states that should bitcoin end 2021 around where it is now, Square still stands to garner as much as $400 million in profits through BTC-related activity.