Home » MoneyGram Partners With Coinme to Enable Customers Buy Bitcoin in the U.S. 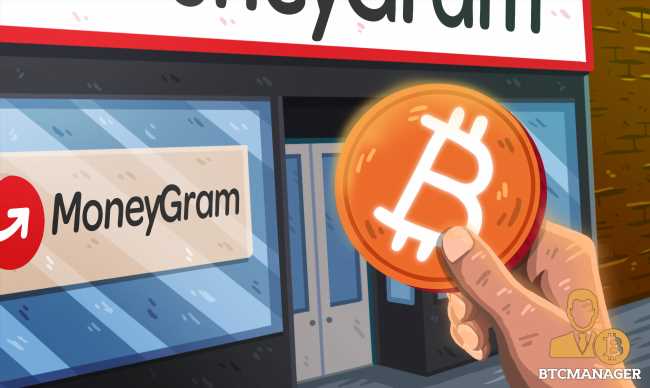 MoneyGram Partners With Coinme to Enable Customers Buy Bitcoin in the U.S.

Money transfer giant MoneyGram would allow users in the United States to buy and sell bitcoin at its retail stores across the country.

In a press release on Wednesday (May 12, 2021), the company inked a partnership deal with major cryptocurrency cash exchange Coinme to allow U.S. customers buy and withdraw bitcoin in cash at designated MoneyGram kiosks in the country. The new service is targeted at first time bitcoin users who are confused about using online cryptocurrency exchange platforms.

As previously reported by BTCManager earlier in May, there are close to 20,000 bitcoin ATMs globally. The U.S. which still controls the market, has close to 17,000 bitcoin ATM kiosks.

Meanwhile, the MoneyGram-Coinme integration seeks to bolster the number of brick and mortar locations where people can withdraw their BTC holdings for cash, making it possible for customers to easily access bitcoin and other crypto assets.

Commenting on the latest development, Alex Holmes, CEO and Chairman of MoneyGram, said:

“This innovative partnership opens our business to an entirely new customer segment as we are the first to pioneer a crypto-to-cash model by building a bridge with Coinme to connect bitcoin to local fiat currency.”

“This is a major milestone for the bitcoin and cryptocurrency communities, and for the millions of people who will benefit from a trusted, easy and affordable onramp to digital currency.”

While the new service would kick off at selected MoneyGram locations in the U.S. in the coming weeks, there are plans to expand internationally later in Q2 2021.

MoneyGram joins the likes of other financial services companies such as PayPal and Mastercard to delve into the crypto industry. Back in April, PayPal launched a Crypto Checkout Service that would allow users to pay with bitcoin and other cryptocurrency across millions of its online merchants. Later in April, PayPal CEO Dan Schulman said that the company’s crypto service could reach a transaction volume of $200 million in a few months.

In February, Mastercard said that would soon add support for crypto payments on its network. A recent Mastercard survery showed that 40% of respondents would use crypto for payments in 2022