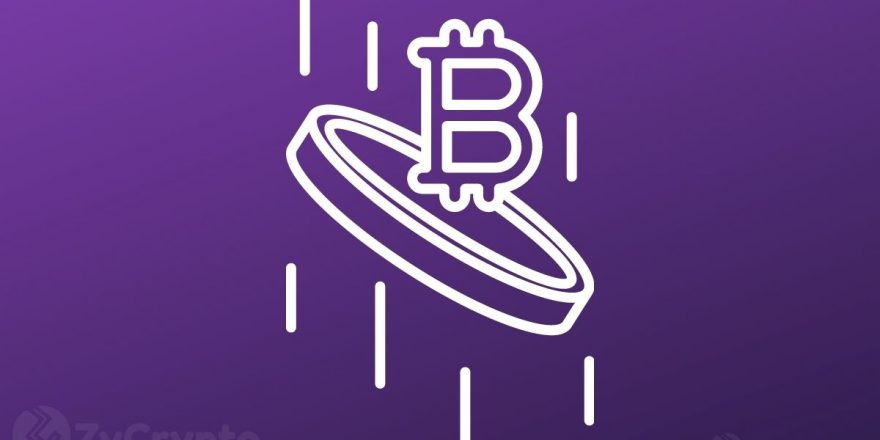 The utility of crypto has caught the attention of the corporate world. Companies are beginning to incorporate cryptocurrencies into their daily operations leading to purchases by mainstream companies. The enterprise software company, MicroStrategy has been in the news following their huge bitcoin purchases as they set the pace for others. Led by a pro-bitcoin CEO, the company is expanding its BTC holdings at an alarming rate.

On August 11th, 2020, MicroStrategy announced its first Bitcoin purchase worth $250 million. After purchasing 21,454 BTC, MicroStrategy saw a clear path and never looked back. This year has witnessed a series of purchases by the company as they have turned to debt sales to finance huge purchases. Recently, amid the rise in the price of bitcoin and the crypto market, the company has yet again made another bitcoin purchase worth $177 million.

This move came as a shock to many who were expecting the company to cool off for a while after their last purchase during the market downturn in June sent their stock price down. The company acquired 13,005 BTC worth about $487 million on the 21st of June raising their total number of bitcoins to over 105,000 coins. This latest purchase of 3,907 bitcoins has raised the total to 108,992 and counting. The coins were purchased at $45,294 per coin while bitcoin currently trades at $49,306. 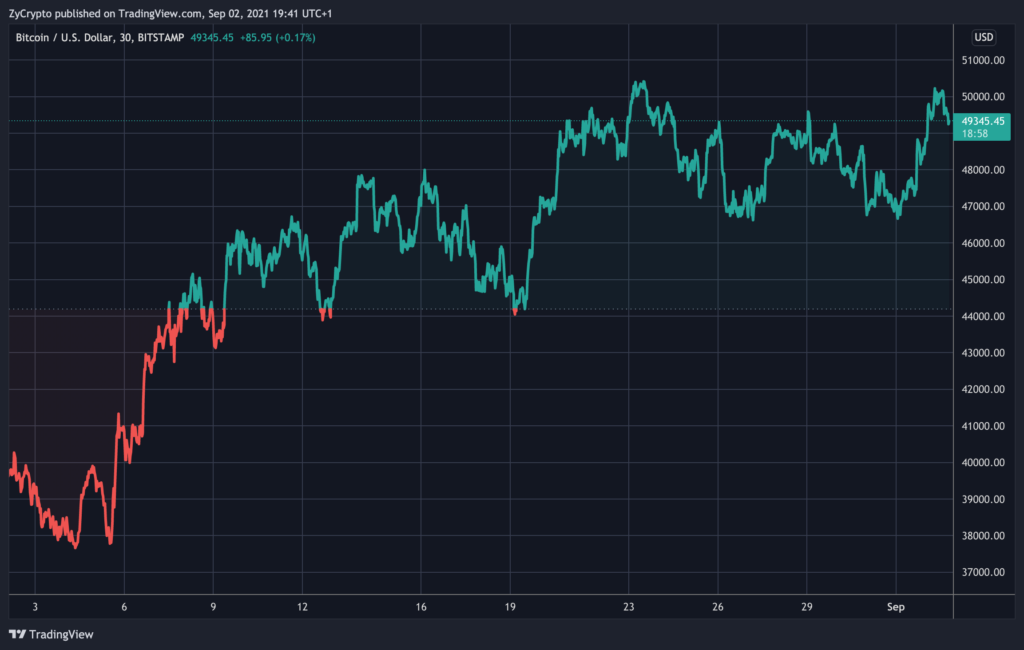 Michael Saylor has been at the fore of bitcoin activism since he saw the light and has often referred to bitcoin as the ultimate asset over gold. Saylor, while expressing that Bitcoin is the ultimate store of value and safer than every other asset added that the world would soon embrace bitcoin much more as it can be distributed to billions of people digitally.

Michael Saylor’s belief has overseen the rapid accumulation of BTC by the software company. Practicing what he preaches, Michael Saylor was the first CEO to convert his company’s reserves to bitcoin. Defending his company’s bitcoin purchases has likened the purchases to investing in the early years of Facebook.

Bitcoin’s launch in 2009 opened a new chapter in global finance. The mass adoption of bitcoin over the years has been astronomical with more to come as DeFi and blockchain technology is getting backed by giants of traditional finance. Bitcoin currently trades at $49,293 and with Michael Saylor constantly making purchases, more bullish investors are ready to go all in.

This year has been good for the institutional adoption of bitcoin which is only going to increase in the coming months.