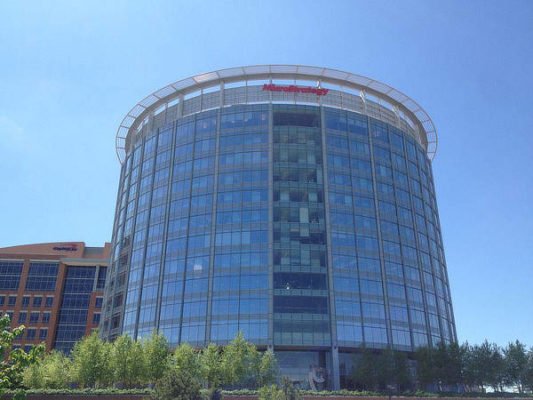 Microstrategy Received $1.6 Billion in Orders For Their Bitcoin Offering

According to Bloomberg citing unnamed people familiar with the matter, Microstrategy received $1.6 billion in orders for the offering, including interest from a large number of hedge funds.

The initially proposed $400 million surpassed demand by the time the deal was launched, people familiar with the matter said, showing huge appetite for this third bitcoin buying debt offering that is in the process of hitting the market.