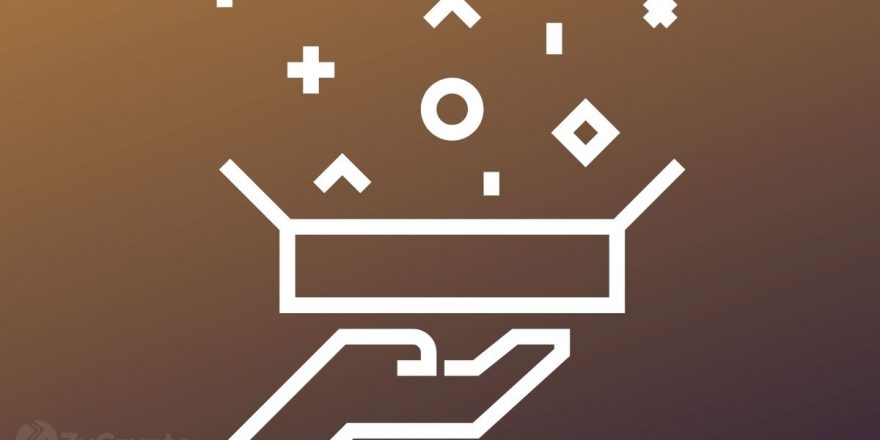 Enterprise software company MicroStrategy has completed the purchase of another 1,914 Bitcoins. The Bitcoins were purchased for approximately $94.2 million in cash at an average price of $49,229 per Bitcoin.

The latest purchase was disclosed via a tweet by the company’s CEO Michael Saylor. It brings their total Bitcoin holdings to 124,391 Bitcoins acquired at an average price of $30,196 per Bitcoin as of the 29th of December. MicroStrategy’s stash of Bitcoin is currently worth over $5.8 billion and makes them one of the biggest institutional investors in the Bitcoin market.

What is MicroStrategy’s plan for Bitcoin?

MicroStrategy’s CEO, Michael Saylor is a firm believer that Bitcoin should not be sold under any circumstances as they are an investment for the long term. This has been reflected in the company’s Bitcoin investment strategy that has involved the issuance of long-term debt to raise funds to facilitate their Bitcoin purchases.

The answer to what exactly MicroStrategy intends to do their large stash of Bitcoin if they are not going to sell was discussed recently by Saylor in the company’s investor day call this month. While noting that MicroStrategy had not taken any formal steps to put its Bitcoin to use, Saylor disclosed that the company was exploring how it could generate yield with the massive investment by lending it to a trusted third party or putting a mortgage on it.

“There may be opportunities to either put a mortgage against it and generate long-term debt under favorable circumstances, which we could leverage up against the Bitcoin, or we think that we could lend it to a trustworthy counterparty,” he noted.

Saylor explained that the move holds a lot of potentials as crypto lending was already a thriving business in the crypto market. What is needed is for MicroStrategy to find the right partner to lend to. Saylor does not also rule out the possibility of issuing Bitcoin denominated bonds in the future, although he considers it to be too early to consider at the moment.

The poor price action has been attributed to the holiday season and the market’s anticipation of the expiration of over 124,700 Bitcoin options contracts worth over $6 billion due tomorrow according to data from Skew.